Roadburn are really excited to announce that Finland’s Doomers Lord Vicar, Bay Area’s true masters of recreating the Sabbath vibe circa 1970-73 Orchid and Welsh Hippy Stoners who feature ex-Acrimony members Sigiriya have been added to the line-up for Roadburn festival 2012, set for Thursday, April 12th at the 013 venue in Tilburg, Holland. More info on all 3 bands at Roadburn Festival 2012 can be found here. 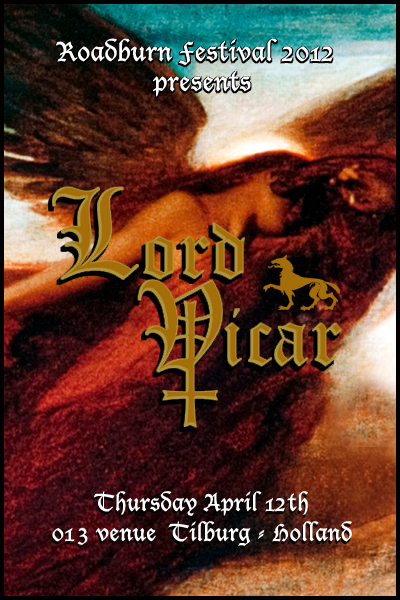 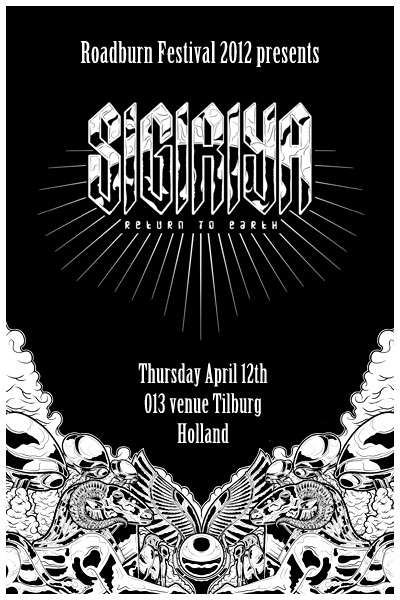 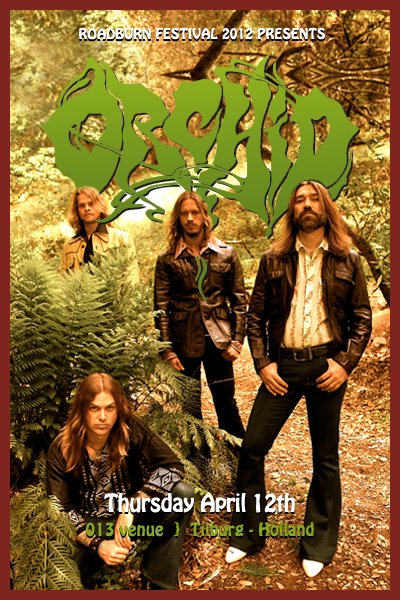 In further news Dutch outsider black metal / doom experimenters Urfaust will be appearing at Roadburn‘s 2012 Afterburner on Sunday, April 15th in Tilburg, Holland. Roadburn commented ‘As long time fans of the band, we are ecstatic that they will be playing a rare live show and bringing their totally unique musical vision to the festival’. More info on Urfaust at Roadburn Festival 2012 can be found here. 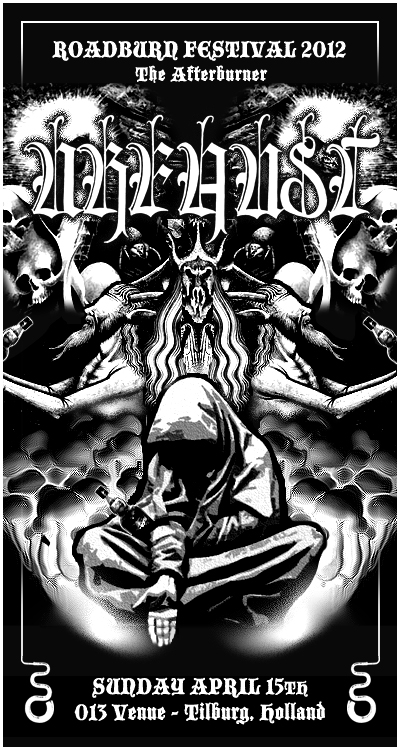 And finally Hammers of Misfortune have been confirmed for the Thursday Roadburn date, Thursday, April 12th, 2012 at the 013 venue in Tilburg, Holland, led by the driven, outspoken John Cobbett (also of Ludicra fame), San Francisco, CA-based progressive metallers borrow elements from hard rock and folk, doom and thrash, and amalgamates those elements into a sound of their own. More info on Hammers of Misfortune at Roadburn Festival 2012 can be found here. 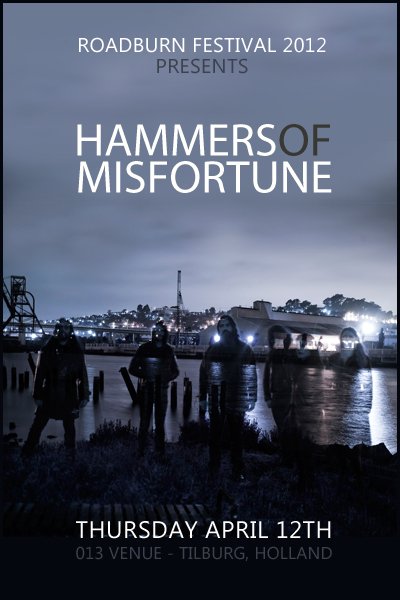 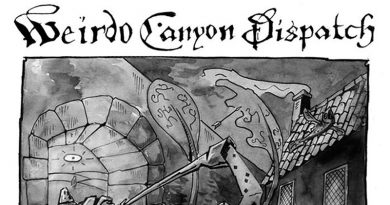