Roadburn is pleased to announce that d.USK/diSEMBOWELMENT will be playing an early show on at 15:30 (3.30pm) on Thursday, April 12 on the main stage in celebration of the 20th anniversary of their classic album Transcendence into the Peripheral.

Originally released in 1992, Transcendence into the Peripheral was a landmark funeral doom album that, until now, has never been played in its entirety, and the band itself has never played a show outside of Australia.

In conjunction with Roadburn’s celebration of the album, Relapse Records has made a special deluxe silk-screened Roadburn-only version of the Transcendence into the Peripheral double vinyl that is hand numbered to 250 copies on a special violet-colored vinyl that will be available from both the band and the official Roadburn Festival table.

Here is the cover art for the limited Roadburn Festival edition: 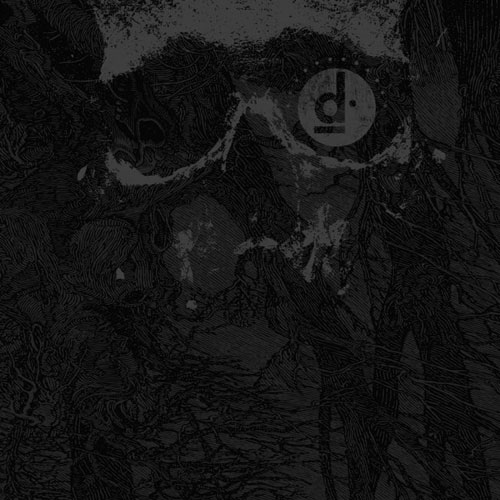 In addition, the d.USK/diSEMBOWELMENT members are releasing a new mini-LP on Relapse Records under the name INVERLOCH entitled Dusk…Subside on April 13 in the Benelux which will be available from the band at Roadburn (and your favorite record store of course).

‘an evening with Inverloch and d.USK, representing the final embodiment of diSEMBOWELMENT.’ 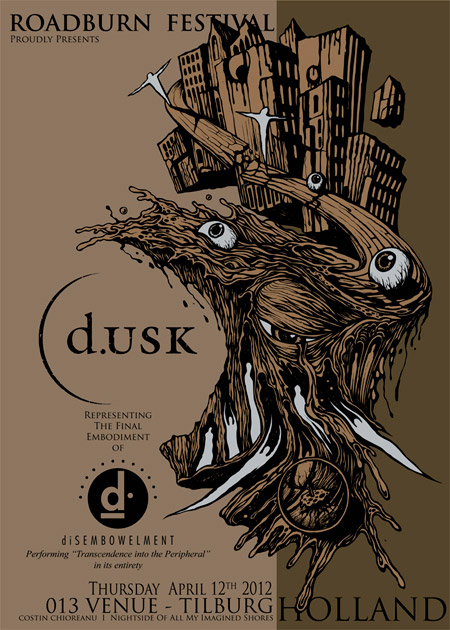