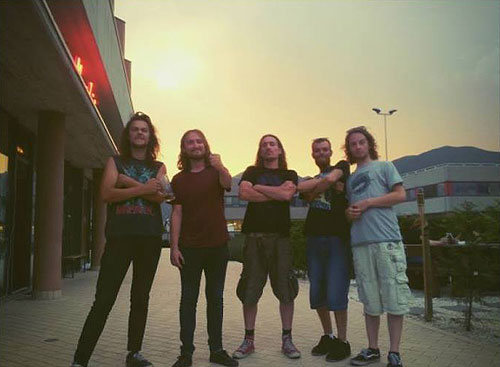 Roadburn is very excited to unveil the first video ‘Surrealist Appearance’ from Eindhoven based cosmonauts RADAR MEN FROM THE MOON. The track is taken from their forthcoming LP, Strange Wave Galore, which will be released on January 30th through Fuzz Club Records at the kick-off event of Eindhoven Psych Lab at the Effenaar in Eindhoven, The Netherlands.

To celebrate this occasion, RADAR MEN FROM THE MOON collaborated with visual artist Iris Donker. Her work is the juxtaposition of the ordinary absurdism of everyday life and the twisted strangeness of our own minds. When the dark cloak of the night falls, all these unexpected thoughts come floating, and it all comes alive in the work of Iris Donker. Her work is tasteless, glamorous, perverse, fun, melancholic and poetic. It’s hope and dread, it’s a surreal dream and a dark nightmare. It’s confusing.

Now head over to Roadburn.com and get lost in the cosmic world of  ‘Surrealist Appearance’ AT THIS LOCATION. 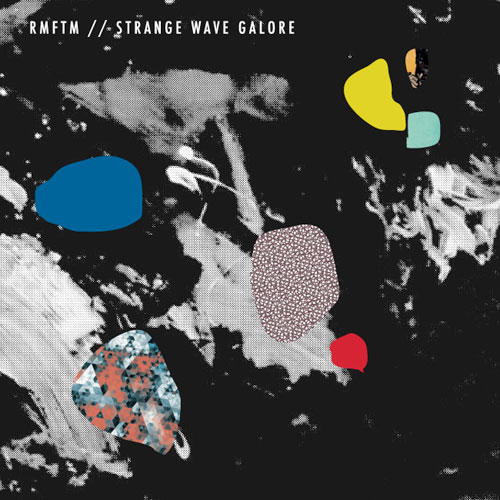 RMFTM are an instrumental rock band consisting of Glenn Peeters, Jan-Titus Verkuijlen and Tony Lathouwers. Their approach on the psychedelic rock scene is rather broad. By taking different genres into account such as shoegaze, neo-psych, space and noise rock, they take off in an interstellar exploration of new sounds.

After a crazy year of touring, RMFTM are ready to launch their new album Strange Wave Galore through Fuzz Club Records in 2014. Although they are known to be a three-piece band, new member Niek Manders joins RMFTM in 2014 to deliver a full on sonic attack.