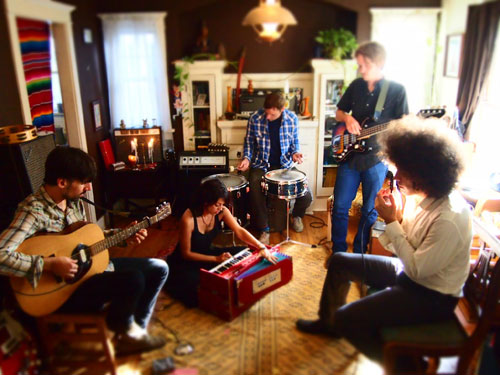 OLD TESTAMENT might be a new name for some, but when they were founded by the infamous Jason Simon of Dead Meadow fame, you know that this a band that are going to be worthy of your precious listening time.

Formed in Los Angeles in the year 5,772 when Jason started accumulating songs that he felt fell outside the realm of the riff and heavy fuzz of Dead Meadow, he decided to put together a new band that tell of a long lost America as en-visioned by Harry E. Smith in his anthology of haunting blue, backwards ballads and god- fearing gospel.

Warbling guitars, electric organ, singing drums, blown out harmonica, and droning harmonium come together to create a sound residing somewhere between Dock Boggs, Dylan, The Band’s Basement Tapes, and one of Fred Neil’s raga-inspired improvisations as OLD TESTAMENT emerge from the eerie haze of a long-lost America, a land filled with droning backwards ballads and haunting blues. 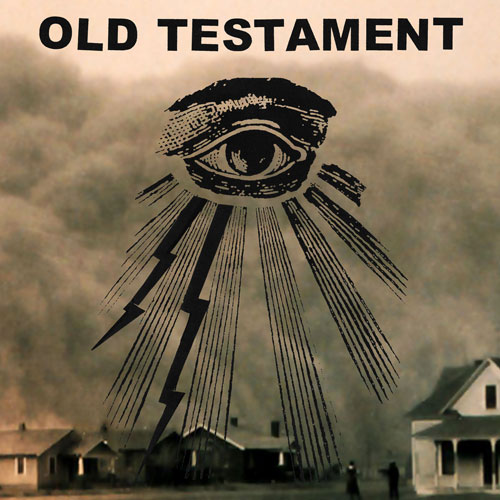 OLD TESTAMENT feature Jason Simon on the vox n guitar, the masterful drum work of Ryan Rapsys, the mournful howl of Oak Munson‘s harp, the always tasteful Nate Ryan on the organ and guitar, and the beautiful Jessica Senteno on the harmonium.

And now, The Sleeping Shaman is honoured to be streaming Now As In Ancient Times, the 9th track from their Self-Titled debut album, get lost in this haze fuelled slice of old world Americana below:

Supersonic Announce The Bug, Birmingham’s Own Nicholas Bullen & A Trio Of Fonal Records Musicians To Their Tenth Anniversary