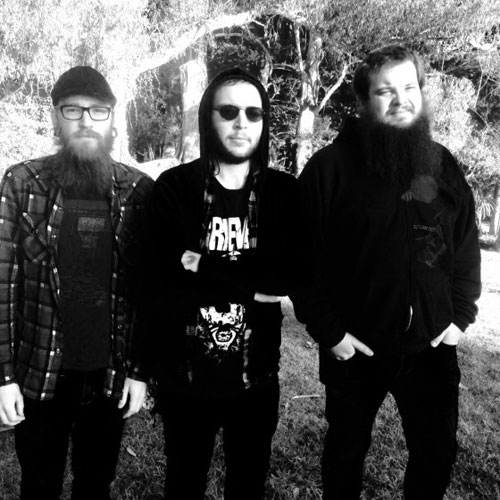 Following the recent announcement of Metanoia, the forthcoming 12” EP from dusty post-sludge metal collective, NORTH, Cvlt Nation offers up a taste of its desolately rich and reverbed explosiveness with “Hiraeth.”

Describes drummer Zachary Hansen of the forlorn number, “‘Hiraeth’ is the second song we wrote for this particular release. It came about last Spring. We began writing it as a five-piece, first played it live as a four-piece, and recorded it as a three-piece. This song is the last piece of the transition from The Great Silence era North. It’s such a heavy, emotional song for us. It was dubbed ‘Nunu’ during the writing process, being the second new song we had written in the time frame. Song titles are the last step of the process for us. ‘Hiraeth’ is a Welsh word that has no direct translation in English. It has a general meaning of homesickness, or of a longing for a place that no longer really exists. How apt it feels for this band, a group that has had such highs and lows throughout its history. To look back in regret over wasted time and squandered youth. Melancholic, dark, adventuresome. We occasionally miss our past and the people in it, and yet always look forward to the future.”

Adds Cvlt Nation, “I’m a fan of music that speaks to the human condition. Certain bands are able to create sound that makes me feel that I am not alone in the way I see the world! Arizona’s NORTH have hit the mark with their new album Metanoia.”

Feel the gravitational pull of “Hiraeth,” currently streaming at Cvlt Nation at THIS LOCATION. 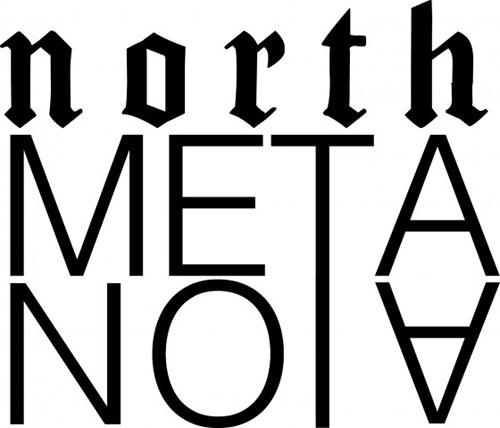 Metanoia will be released independently on March 11th, 2014, just one day before a nearly two-week bout of live takeovers throughout the Western portion of the US. See confirmed dates below.

The vinyl edition of Metanoia will come in a limited run of 250: 100 clear and 150 black, hand packaged by the band in 100% recycled chipboard jackets, hand stamped front and back via the official NORTH Bandcamp page and at upcoming shows.

Pre-Order Metanoia on vinyl TODAY at THIS LOCATION.  A cassette edition is also available HERE.