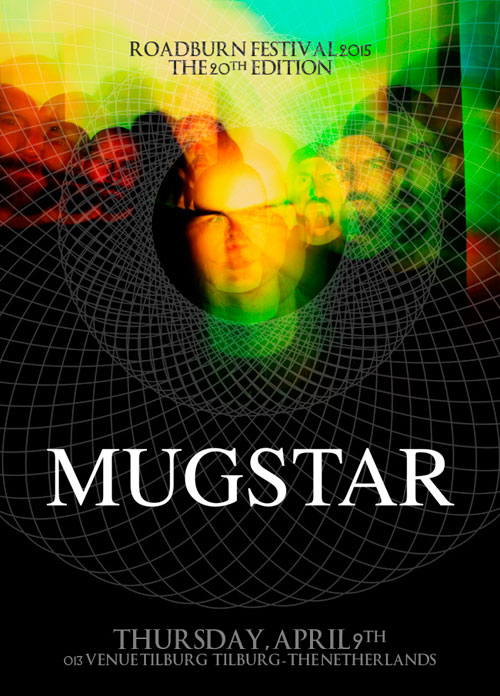 Heavily influenced by psychedelia, Krautrock and even Post Rock, Liverpool UK’s beloved Mugstar are in the vanguard of modern psych rock, just in case you were unfamiliar with them.

So, for Roadburn 2015, Mugstar will explode into an interstellar, total drugpsych tripout on Thursday, April 9 at the 013 venue, and we’re equally excited to announce that the band will also play the soundtrack to Ad Marginem on Saturday, April 11 at Het Patronaat in Tilburg, The Netherlands.

Ad Marginem began life as a collaboration between filmmaker Liam Yates (also vocalist in Liverpool Doomers Black Magician) and Mugstar, created outside a traditional framework whereby a filmscore is added to a completed film. Members of the band were equal partners in writing, directing, editing as well as acting; the on screen drama was shaped to complement the musical form.

Ad Marginem is both tightly controlled and claustrophobic.; though is not without a supersonic, dark and dense explosiveness, echoing Slint and Pink Floyd. Visually, the stark black and white photography of the cover pays homage to classic world cinema.

The entire project (interiors and exteriors) was filmed within a stone’s throw of the coast and contrasts post-industrial urban landscapes with some of the most beautiful Merseyside locations: the Sefton coast of Liverpool Bay and Hilbre Island, where the Dee Estuary meets the Irish Sea. A tale of obsession and betrayal, it takes as a theme physical and social marginality: a cult on the margins of society, a man on the margins of the cult. 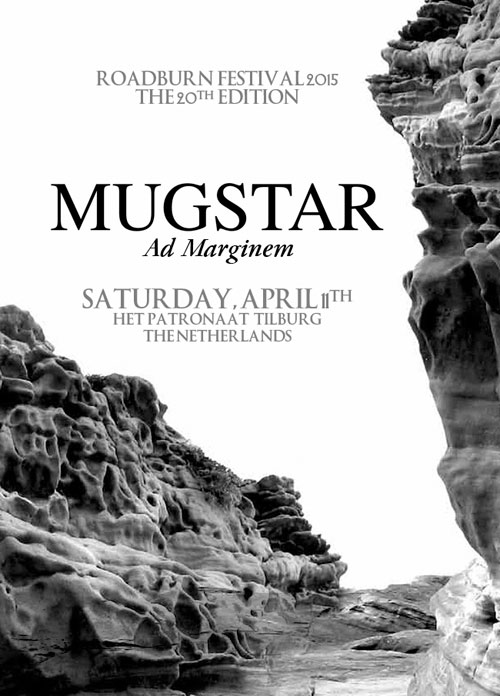 GENERAL LEE: New Track Stream Brought To You By GunShyAssassin