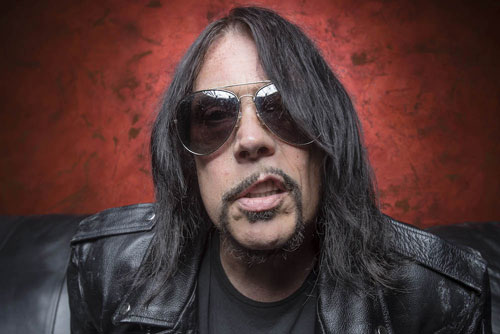 And now the artwork, track listing and first song from Milking The Stars have been released. Wyndorf’s pick for the first song he wanted fans to be exposed to is No Paradise For Me. The song according to Wyndorf is ‘interesting, fucked up and old school sounding’. Listen to No Paradise For Me below:

Wyndorf on Milking The Stars:

This was a happy experiment for me. It’s not a re-mix record by the current definition. It’s more like Last Patrol in a “what if?” style alternate reality.

What if these songs were recorded in 1968? What would happen if I turned a pretty song into an angry one? How would adding creepy organs and Mellotrons affect the emotional vibe of a song? These are just a few of the questions that roll around in my head when I write and record any album, but this time I decided to actually answer them with fully fleshed out, recorded and mixed examples.

The process actually created new songs. That’s the icing on the cake for me. New sounds, new vocals, different instruments and arrangements make for a weird 1960’s vibe totally apart from Last Patrol which was fun for Phil, Bob, Garrett, mixer Joe Barresi and myself to explore.

Finally there’s expanded versions of the songs Last Patrol and Three Kingfishers as recorded live at the AB club in Belgium, 2014. Both those songs were re-arranged for maximum rock and psych before we hit the road last year and feature the debut performance of new MAGNET bassist, Chris Kosnik. Personally, I think they beat the original versions. Rock on!” 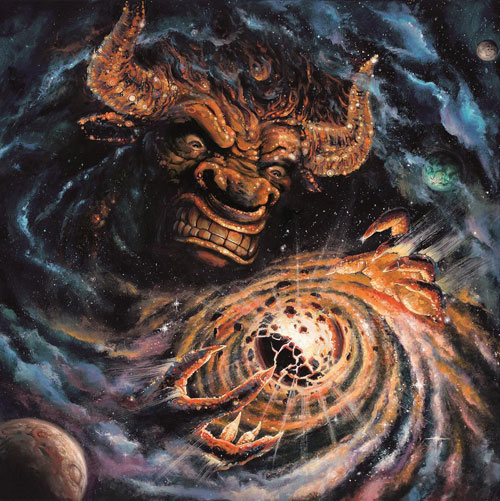 Milking The Stars Track Listing:
Let the Circus Burn
Mindless Ones ‘68
No Paradise For Me
End of Time (B-3)
Milking the Stars
Hellelujah (Fuzz And Swamp)
I Live Behind The Clouds (Roughed Up And Slightly Spaced)
Goliath Returns
Stay Tuned (Even Sadder)
The Duke (Full On Drums ‘N Wah)
Last Patrol (Live) *Bonus
Three Kingfishers (Live) *Bonus

Milking The Stars will be released via Napalm Records on November 14th in Europe, November 17th in the UK & November 18th in North America, more details to follow soon!