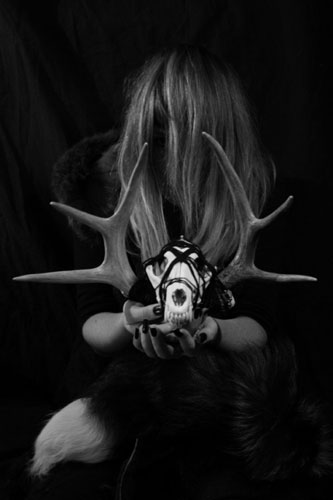 With the release of MONARCH’s sixth full-length, Omens, set for release in just two weeks via At A Loss Recordings, the band are set to embark on their first full tour in support of the crushing album. The chaos shall ensue this Friday in Basque Country, and devastate clubs throughout Europe into early March, tackling France, Belgium, Germany, Estonia, Finland, Latvia, Lithuania, Poland and Denmark. MONARCH will unleash their captivating avant-sludge through their notoriously maniacal live show night after night, performing alongside atmospheric Irish black metal outfit Altar Of Plagues for the entire trek.

In support of the forthcoming album and the kickoff of the tour, as of today BrooklynVegan is streaming MONARCH’s entire Omens opus, alongside an exclusive interview with the band. Get your fix  of pummeling, haunting sludge at this location.

A thirty-four minute down-tempo/down-tuned ethereal funeral dirge comprised of three tracks, Omens perfectly personifies what fans have come to embrace about MONARCH since their 2005 inception, their caustic, crushing style of slow-motion apocalyptic doom coming alive with haunting moans and layered, ghostly shrieks throughout Omens‘ entirety. The record features artwork by Yann Black and Valérie Poulin and will be released as a six-panel digipak CD in an initial pressing of 1,000 copies with a UV finish cover and you can read Pete’s review HERE. 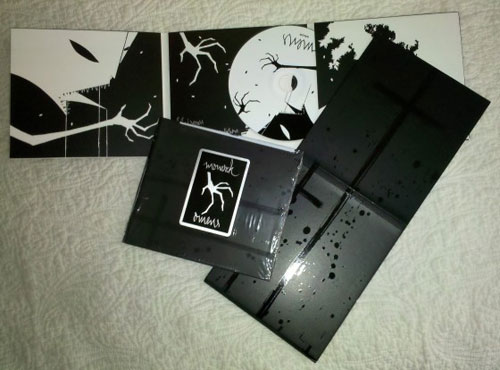