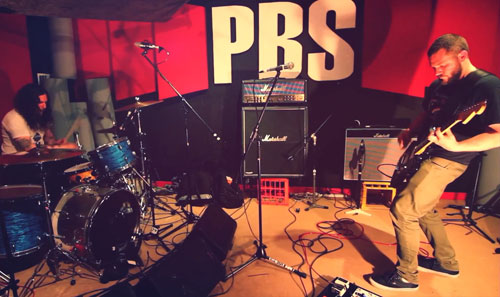 After a series of successful collaborations & splits with Desert Rock forefathers Gary Arce, Mario Lalli (Yawning Man/Fatso Jetson) and a steady bout of touring Australia and Japan, the urge to record as a duo again was something that was important. So was emphasizing the song and the melody and crafting the riff.

‘Ikiryo’ is a more harnessed beast and comprises 5 songs that were written over the course of a 3 month period at the end of 2013. They were recorded in a mere 2 days, in January, 2014. This time working with engineer Jason Fuller at his Goatsound Studios in Melbourne. Jason’s background is well known as being in the heavier more metal realm (Brutal Truth, Blood Duster). The band were sought out by Jason and invited to record, ironically entering the studio with some of the most melodic and concise songs of their existence.

The result is a vivid sonic journey over the course of 40 minutes that sees HWCT’s new approach spread across 5 measured sonic explorations. Improvisational aspects are still present but so is a confident and measured velocity. This is evident in the album’s title, suggesting a spirit leaving the body and moving around freely. The album is heavy, mind altering and noisy and still undeniably HWCT. 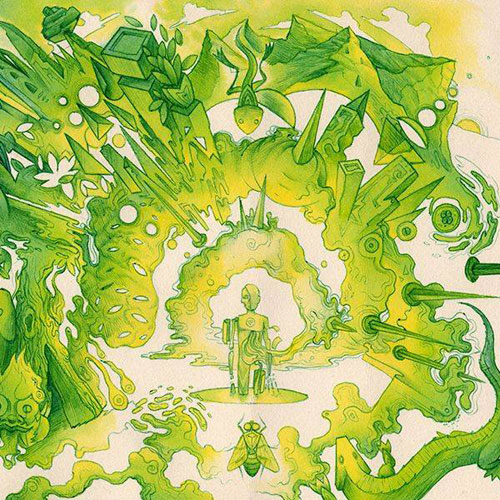 HWCT will also be hitting Europe in support of ‘Ikiryo’ during April/May, which includes an appearance at DesertFest London 2014, the full dates are as follows:

‘Ikiryo’ will be released on 16th April 2014 via Bro Fidelity Records.

THE GOLDEN GRASS US Tour Kicks Off Tonight