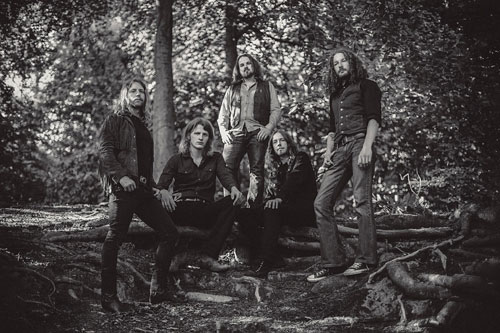 And now, Metal Hammer (Norway) are streaming Labyrinth in it’s entirety, so tune in and drop out right HERE. 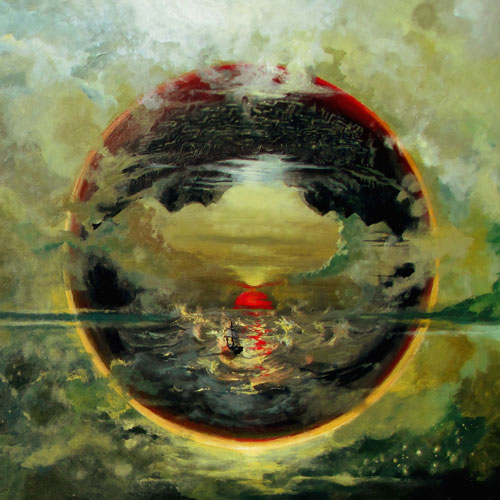 HEAT also recently revealed a video for the track Loving Devotion which you can stream below:

Ulver To Release Roadburn 7″ At This Year’s Roadburn Festival On Thursday, April 12