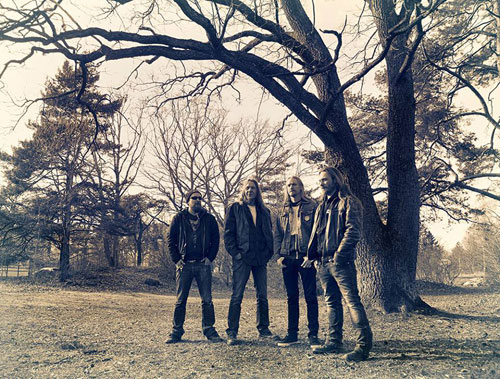 Support on all dates is from, not 1, not 2, but 3 UK’s heavyweights; Sigiriya, who’ve just release their sophomore album  ‘Darkness Died Today’ via Candlelight, Serpent Venom who recently announced details of also their 2nd album ‘Of Things Seen & Unseen’ which is due to land this summer via The Church Within and Grimpen Mire who will release their new split 12″ with Bastard Of The Skies via Future Noise to coincide with the dates.

The tour kicks off in Manchester, before heading to London, then culminating at the Doomed For The Doomed Festival in Birmingham, the full dates are as follows: 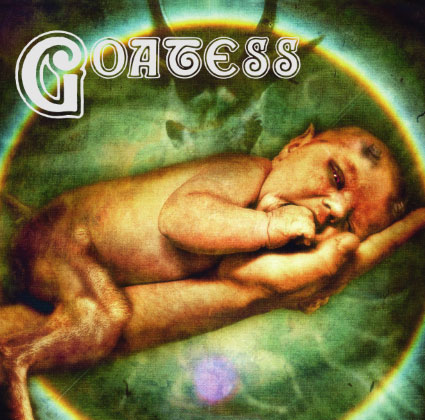 The GOATESSS concept was born from Linderson’s desire to create music that is based on atmosphere and the worship of the heavy riff, as opposed to the strictly structured doom metal of Lord Vicar. “It is basically the kind of music we would like the most to listen to ourselves,” says Linderson. “Our sound is constantly under investigation, an ongoing process. What’s there so far comes naturally when jamming at rehearsals, and we’ll just go with it until we are content.”

GOATESS manage to carve a unique niche for themselves in the overpopulated doom metal scene by grabbing some doom influences, taking them out to the desert, and throwing them to the melting pot with some hypnotic stoner groove in the vein of Sleep and Kuyss. The result of these dangerous psychedelic experiments is simply, and fittingly, titled Goatess.

Goatess is out now via Svart Records, copies can be purchased from the labels webstore HERE and you can also read Paul’s review HERE.