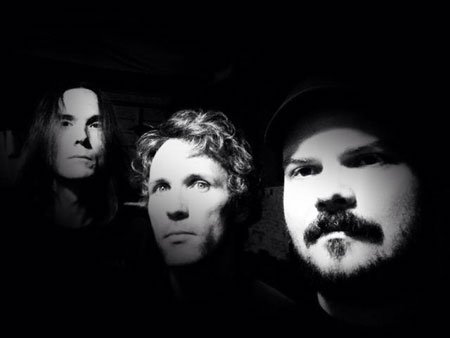 ‘Oblation‘ will be released on Digipak CD, various coloured LPs, cassette and merchandising on April 25th, 2014 via Season Of Mist, all formats can be pre-ordered from the labels webstore HERE. Cover art and tracklist can be viewed below: 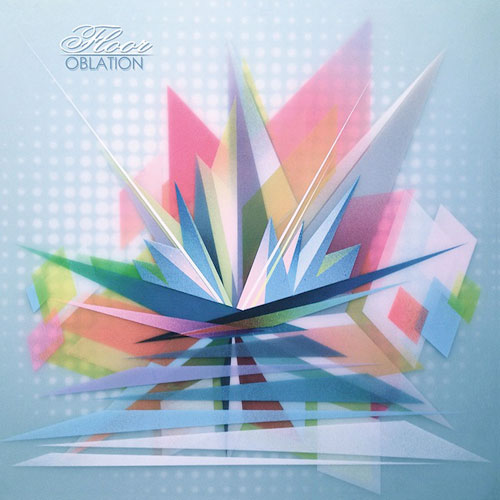 FLOOR, who formed in 1992 achieved legendary status with only one full-length, their self-titled debut album ‘Floor‘ (2002) and despite splitting two years later. Their first line-up consisted of guitarist and vocalist Steve Brooks, Anthony Vialon on guitar and bass, and drummer Betty Monteavaro. The latter was replaced by Jeff Sousa in 1993, while Brooks and Vialon dropped the bass in favour of two low-tuned guitars. This line-up released several cult vinyl 7″ EPs until a first break-up in 1996. The guitarists returned with Henry Wilson on drums for one show in 1997.

Following hard on the heels of Kyuss, FLOOR are brothers in spirit to the desert rock feeling of shimmering heat, the pound and stomp of heavy engines, and a burning taste of diesel in the air. After breaking up again, Steve Brooks moved on and formed Torche with massive success. Yet the guitarist and singer still agreed to a reunion tour in 2010 to celebrate the release of ‘Below & Beyond‘, which encompassed the trio’s complete material until that point in an 8-CD/10-LP box set.

Heavily enjoying the experience and further fuelled by the exponentially grown following during their hiatus, FLOOR decided to record a new album. Now ‘Oblation‘ picks up where ‘Floor‘ left off more than ten years ago. Adding a dose of doom and a dash of drone, the new album crushes with a powerful production. Converge guitarist Kurt Ballou mixed the album at GodCity Studios (Torche, Kvelertak, High On Fire) and the mastering was done by Alan Douches (Baroness, Black Tusk, Motörhead). Lean back, crank up and sacrifice to the gods of stoner rock with this mighty ‘Oblation‘.