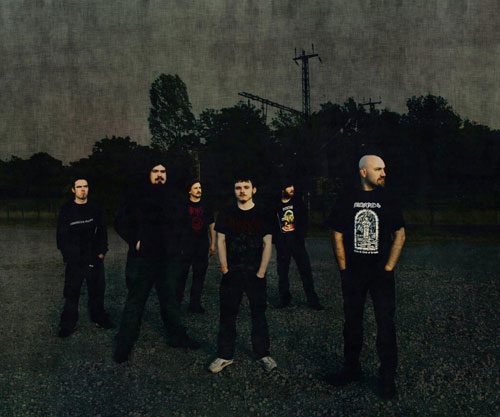 The kings of experimental doom metal, ESOTERIC return to Europe in support of their critically acclaimed double album ‘Paragon Of Dissonance‘. The English will explore new areas in Eastern and Central Europe as well as Scandinavia plus Central Europe. ESOTERIC will be joined on most dates by Swedish/Chilean epic doom masters PROCESSION. This powerful package will be completed by special guests ISOLE from April 11th to 22nd and INDESINENCE for the remainder of the dates, which can be viewed in full below:

‘Paragon Of Dissonance‘ was released on November 11th, 2011 and is still available through the Season Of Mist e-shop. Artwork and tracklist are shown below: 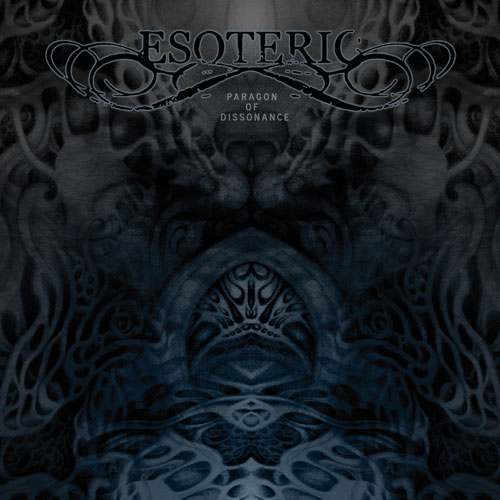 Tracklisting
CD 1
1.Abandonment
2. Loss of Will
3. Cipher
4. Non Being

ESOTERIC is a six piece band hailing from the United Kingdom and formed in July 1992. As a debut album “Epistemological Despondency” (2CD 1994) was building a new form of doom, mixing psychedelic elements to a classical type of doom death metal. Its follower “The Pernicious Enigma” (2CD 1997) confirmed this musical statement, going further into experimentation. “Metamorphogenesis” (CD 1999) saw the light two years later only, nailing the band’s status as being central within the doom – drone scene.

The fans will later have to endure five years of a long awaiting to see the delivery of “Subconscious Dissolution – Into The Continuum” (CD 2004), first album signed on Season of Mist, and real masterpiece in the musical genre. Their dark and innovative music is inspired by their thoughts, philosophies, emotions and experiences, capturing the word “esoteric”. Nowadays considered as a cult band from the doom – drone metal scene, ESOTERIC deliver a complex type of crushing and massive music where shapes, visions and scenes are forming an outstanding sonic chaos. After the splendid album “The Maniacal Vale” released in 2008, the band is back with “Paragon of Dissonance”, described by vocalist Greg Chandler as a ‘varied and diverse mix of emotions and soundscapes’ and consists once more of 2 CDS. Get ready for a splendid sonic ride through the limbs of doom!