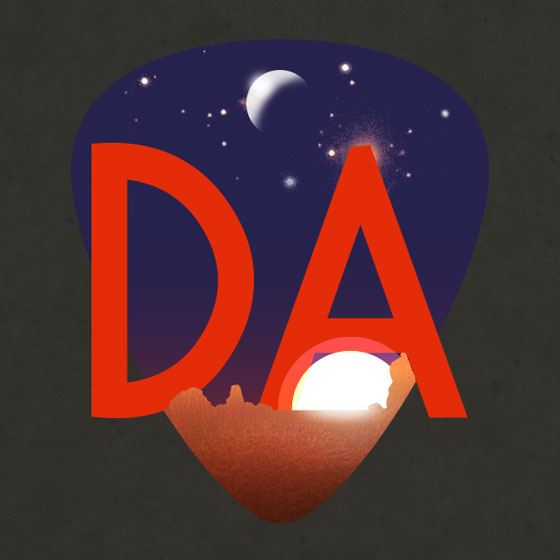 And as a taster of things to come, check out the trailer Desert Age below.