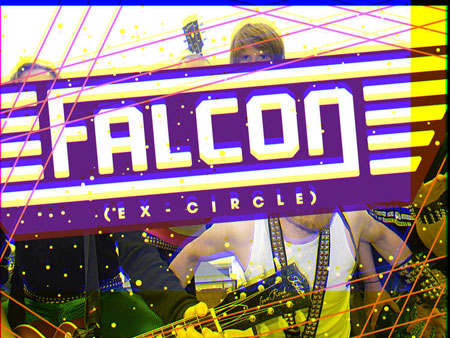 Long-running cult Finnish band CIRCLE announce their plans to change their name to FALCON (ex-Circle). As their first order of business, FALCON (ex-Circle)‘s first release will be a new single titled Beer and Ribs, set for international release on August 2nd through EKTRO RECORDS. Strongly influenced by AOR and soft rock, this catchy rocker knocks on the doors of shady radio playlist cabinets. The lowest common denominators and the hottest rock ‘n’ roll clichés launch FALCON (ex-Circle) as the rock heaven’s wildest new name, whose success story is just waiting to be written down. Slashing riffs, speeding synths, motorik beats, and soulful vocals are combined with the dazzling vision and flair of these experienced rock veterans.

Founding bassist Jussi Lehtisalo, himself an established solo artist as well as CEO of EKTRO RECORDS, explains the moniker change to FALCON (ex-Circle): “From 1991 through 2013, FALCON operated under the name of Circle. The need for the sudden name change arises from the Circle brand’s becoming somewhat of a burden due to the expectations of EKTRO RECORDS and audiences. Making music was turning into work and an obligation. The Circle brand has been leased to a group of artists, who are currently working on the next Circle album. The full-lengths of both FALCON (ex-Circle) and Circle will be released later this autumn. The current plan is that the lease contract dissolves by the end of 2013 and the Circle brand will be returned to FALCON, who then may continue under the name Circle (ex-Falcon). All Circle concerts booked for 2013 will be performed by Circle‘s longstanding lineup: Mika Rättö, Janne Westerlund, Jussi Lehtisalo, Tomi Leppänen, Pekka Jääskeläinen, Julius Jääskeläinen, Tuomas Laurila.” 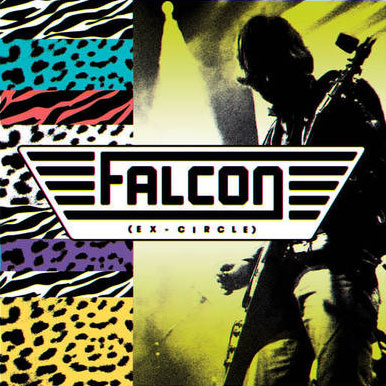