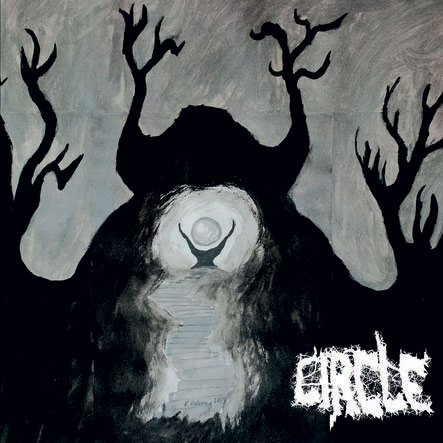 The discography of CIRCLE is as vast and winding as the legendary Finnish band’s history: From blissed-out quietude to teeth-gnashing noise and virtually everything in between, CIRCLE have done it all, and always with their characteristically quirky charm. Now, that very same quirkiness extends to the band’s actual moniker, as they’ve recently “loaned” it to other bands and musicians while they’re meanwhile exploring cosmic AOR and soft rock in FALCON (ex-Circle). The first fruit of this unusual alliance/dalliance is appropriately titled Incarnation.

From the first seconds in and onward, it’s readily apparent that this Incarnation is quite a different CIRCLE. Sure, CIRCLE have done plenty of loud/aggressive/”extreme” records before, but never have they been as brutal ‘n’ burly as they are on Incarnation. Fittingly, the members of “this” CIRCLE have deep roots in the modern Finnish death metal underground; the names of their current or ex-bands aren’t necessarily important. And yet, par for CIRCLE‘s course, the downtuned ‘n’ devastating death metal across Incarnation isn’t “just” the death metal that’s so common to the nowadays scene, but rather is taken to more unusual, often-hypnotic ends, with textures and tempos quite uncommon for the genre. The result is record that’s inviting and beguiling in equal measures, but is exciting and defiant at every turn – hail the new Incarnation!

CIRCLE on the album Incarnation is: 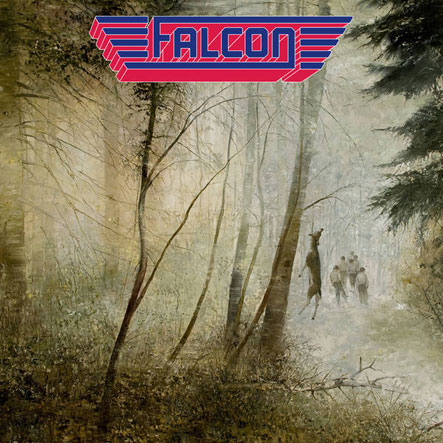 Foreshadowed by the hit single Beer and Ribs, FALCON (EX-CIRCLE) continue their ascent to rock ‘n’ roll heaven with their full-length debut, Frontier. With a dazzling array of textures and tempos, FALCON (EX-CIRCLE) take the listener on an instantly addicting journey through lazer-beamed AOR and soft rock, with more than a few nods to hot-rockin’ weekend rock. Stained-glass synths soar majestically across pulsing beats and power balladry, anthems for one and anthems for all, heading out on the highway with the top down and the sun in your eyes and the wind in your hair.

Appropriately, the song titles themselves explore timeless themes like “Miami Tits,” “Vegas Sundown,” “Leather Seat,” “Ace of Hearts,” and of course the mandatory “Beer and Ribs.” This is music for the Everyman, and also for the greater good: unapologetically populist arena-sized sounds beamed in from outer space. Frontier will take you there; hitch a ride with FALCON (EX-CIRCLE).

CULTED: Oblique To All Paths Streaming In Full At Cvlt Nation