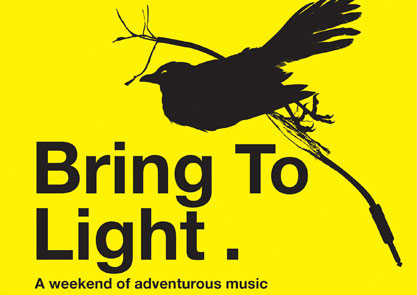 After a hugely successful, artistically exciting and game changing 10 years, Capsule are using this milestone as an opportunity to re imagine Supersonic Festival. The festival will return in April 2014, in a new format, at an exciting new venue, with experimental new music and art remaining at its heart.

Capsule are enormously grateful for the loyal support of their audience, and they hope you will join us next April (25-27th) for Supersonic Festival’s next chapter.

And while you wait, Capsule are producing ‘Bring to Light’, a weekend of performances 25-27 October as part of the Library of Birmingham opening season. This will see performances from visual artist turned sonic performer Dinos Chapman, South Africa’s Shangaan Electro, the ‘brain pulse music’ of Masaki Batoh, songstress Josephine Foster, Robedoor, and more. Additionally, Shangaan Electro will lead a dance workshop, giving people of all ages and abilities the chance to learn wildest Shangaan dance moves step by step – dazzling footwork, rubber-limbed body shakesand some crazy, colourful costumes all feature.

Bring to Light is part of the four month opening season for the Library of Birmingham, the season is produced and curated by Capsule and will also feature events encompassing literature, art, film, illustration, food and debate, all bringing to life the Library’s stunning new spaces.

Friday’s programme will see performances in the industrial space of the Rainbow Warehouse in Digbeth, for the rest of the weekend dynamic new music will invade the new Library of Birmingham.

For more information on the performing artists and programme, go to www.capsule.org.uk/project/bringtolight.