Roadburn are excited to announce that Bongripper and Fleshpress have joined the lineup for Roadburn Festival 2012. 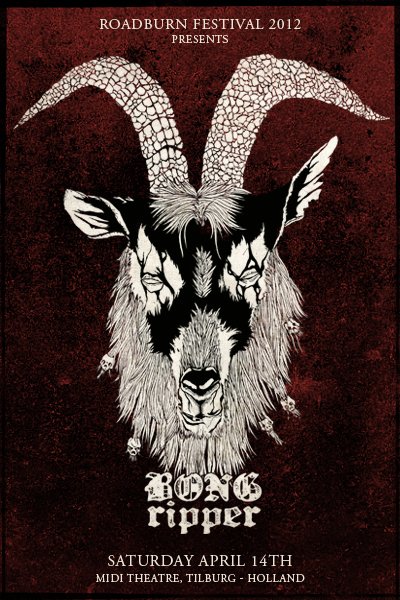 Chicago’s Bongripper invade Europe for the first time through the Roadburn 2012 Festival. The instrumental doom entity coalesced in 2005 and built a cult following through word of mouth of their seven self-releases. The band is set to record for two upcoming splits before working on their next full length.

Bongripper will be playing the first of two sets at the Midi Theatre in Tilburg, Holland on April 14, 2012. Additionally, the band will perform its 2010 album, Satan Worshipping Doom in its entirety for a special Afterburner set on Sunday, April 15, 2012 at the 013 Venue in Tilburg, Holland. Satan Worshipping Doom ranked among the best albums of 2010, as voted by the Roadburn staff and readers alike. Hail Satan. Worship Doom! 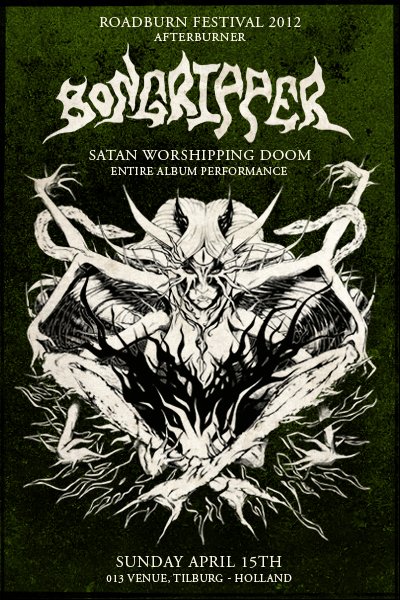 Indomitable sludge / doom behemoths Fleshpress will be playing a one-off  show at Roadburn 2012′s Afterburner, set to be held on Sunday, April 15th at the 013 venue in Tilburg, Holland. Combining massive riffs, searing vocals and tense atmospheric interludes, Finland’s Fleshpress is a  must-see for the misanthropically inclined.

Fitting for a band named after a song on a Grief record, Fleshpress make malevolent, crushing music punctuated by snarling screams of pure hatred. Interspersing noise-riddled, forbidding ambience between bouts of neck-snapping riff assaults, they provide no solace for the timid   and spasms of delirium for fans of filthy sludge and doom. We look forward to seeing the smoking crater they leave behind… 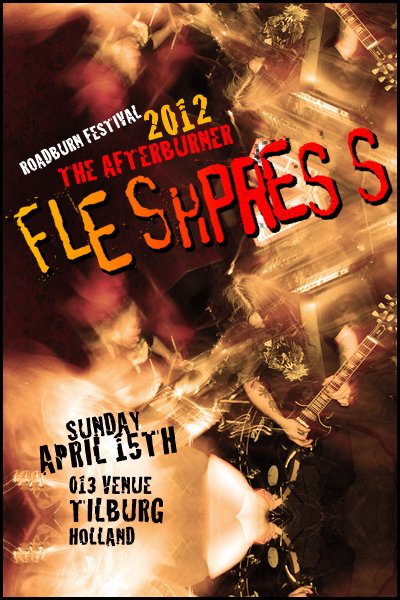