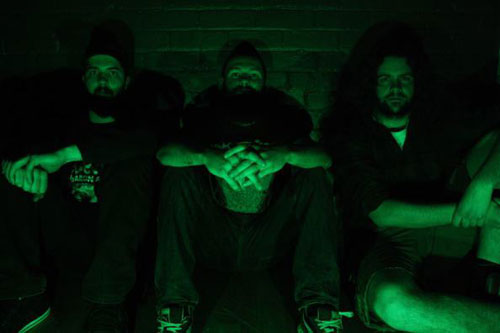 Since their formation in 2011, BongCauldron have developed a reputation on the local Leeds metal scene as a sleeping colossus. A beast that only ever awakens from its slumber when called upon to thrash out a cacophonous amalgamation of torturous sludge metal, old school thrash-pit discord and homegrown haze.

In full flow, the band is relentless. Having shaken gig-goers to the core in support of bands like Sunwølf, Windhand and Pilgrim this past year, their Self-Titled EP and first outing into the wilderness comes under the watchful eye of the St Albans based Superhot Records. In their quest to, “Bring you the best from all ends of the underground heavy music spectrum” the label has been responsible for bringing listeners indispensible releases by Trippy Wicked & The Cosmic Children of The Knight, Groan, Vodun and Stubb. The Self-Titled EP will be unleashed on 13th January, it’ll available on CD and Digital formats and you can stream the first track ‘Tree Wizard‘ below:

BongCaludron packs in dirty, bass-heavy riffs and drums that build a punishing wall of noise around the doom metal and crust punk ingloriousness of bands like Iron Monkey and early Crowbar. Rolling out bluesy shifting slabs of guitar that lay waste to any hope of standing still. Gleaning abrasive sludge and choking fuzz from every note, beat and nod this is a collection of guttural and throat tearing songs that revel in the pleasure of good booze and better bongs.

It’s been a long time coming but now it’s here. BongCauldron have truly awoken, and they are gearing up for the hunt. 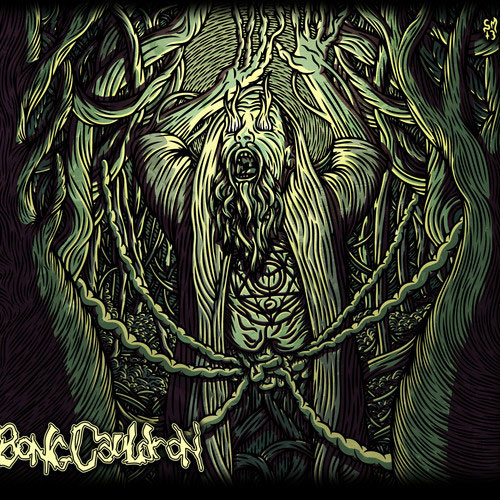 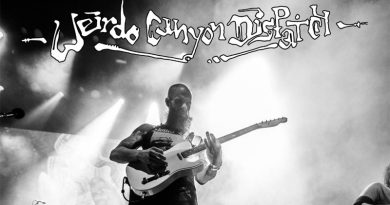