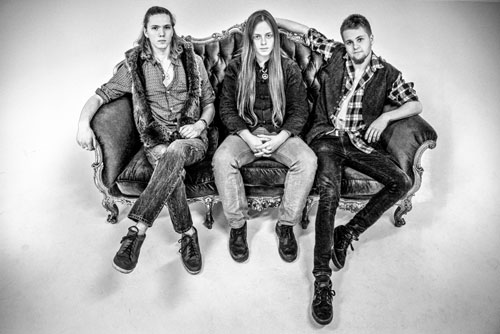 Icelandic psychedelic rockers THE VINTAGE CARAVAN have revealed a second trailer for their forthcoming album ‘Voyage‘. Watch as the guys explain the making of the video for their current single ‘Expand Your Mind‘:

Voyage‘ will be released via Nuclear Blast on Vinyl and CD formats, its set to hit the stores on January 13th 12014 and is available for Pre-Order from the labels webstore HERE and you can watch THE VINTAGE CARAVAN’s mushroom inspired video clip for their first single ‘Expand Your Mind’ to see what all the fuss is about HERE. 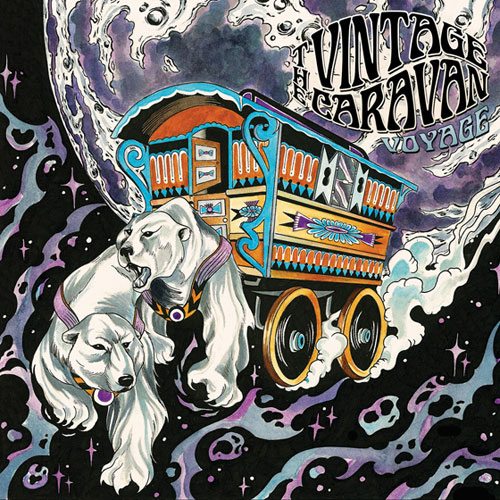