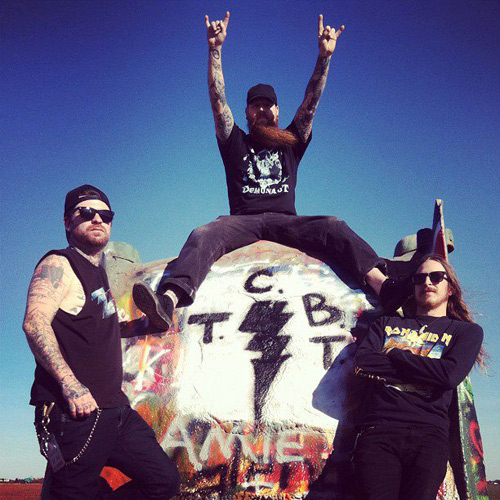 Savannah, GA power trio BLACK TUSK have announced a brand new 7” featuring two tracks recorded earlier this year with producer Sanford Parker (Nachtmystium, YOB, Corrections House) at Converse’s Rubber Tracks Studios in Brooklyn, NY. The 7” which features artwork from Baroness frontman John Baizley, will see a release this summer via Hyperrealist Records / A Perfect Monster. In the meantime, the songs can be streamed via MetalSucks HERE and purchased via iTunes HERE. 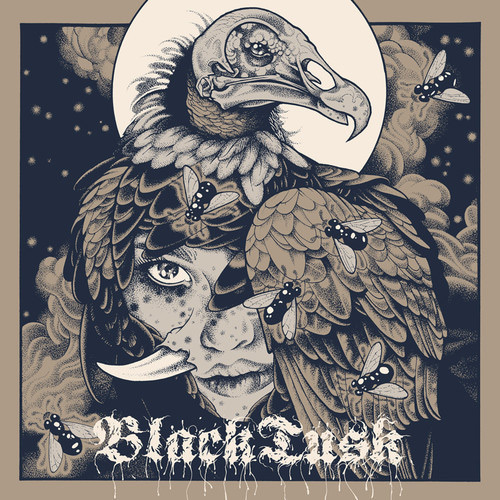 BLACK TUSK are currently on tour in Europe with Downfall Of Gaia and recently performed at France’s Hellfest after a short run of dates with label-mates Toxic Holocaust. A complete listing of dates is included below:

Formed in 2005, on a solitary street in the heat of Savannah, GA, BLACK TUSK is a ferocious heavy metal trio comprised of Andrew Fidler, Jonathan Athon, and James May. Their mutual residence in Savannah was not the only immediate connection between these musicians – they soon found that the colossal noise they created together was a raucous and innovative addition to the south’s esteemed legacy of head-banging, jaw-dropping, blood-boiling heavy metal. Combining sludgy stoner riffs with punk rhythms and elements of thrash, BLACK TUSK creates what Spin.com calls “a frightening blast of hellfire” and a style of music that defies categorization. It simply demands your attention“.