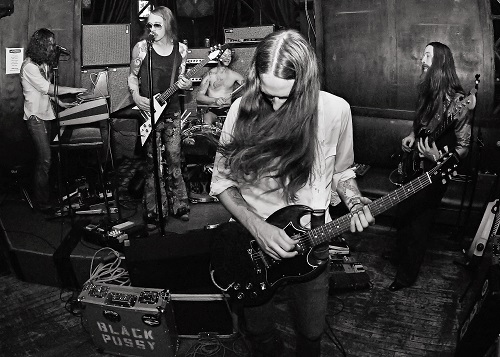 For The Sake Of Argument is the first single from BLACK PUSSY‘s forthcoming album, Magic Mustache, which takes the feel of rock legends Deep Purple, Thin Lizzy and Hawkwind and combines it with the heaviness of stoner-rock giants Kyuss and Monster Magnet and a potent dose of pop sensibility reminiscent of The Cars and Queens Of The Stone Age. Filmed using an analog liquid light projector, this video utilizes a classic yet unique-looking take on the psychedelic and drug inspired imagery popularized in the ’60s and ’70s.

Watch For The Sake Of Argument at Metal Injection. 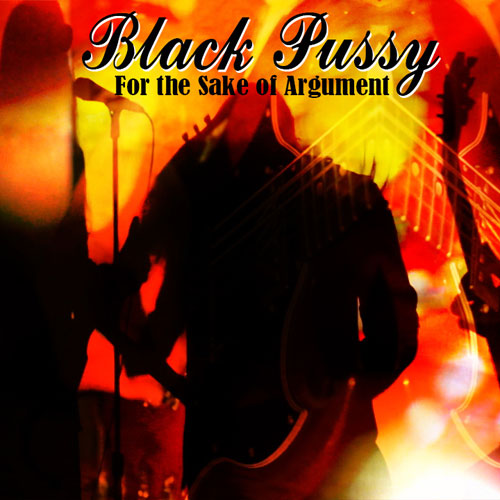 Magic Mustache will be released through Made In China Records on February 17th. Keep an eye out for more details as this year draws to a close. In the meantime, take a psychedelic journey through space where vintage gear acts as the controls, and sound waves are the highways.

For The Sake Of Argument is also available as a single on BLACK PUSSY bandcamp page.