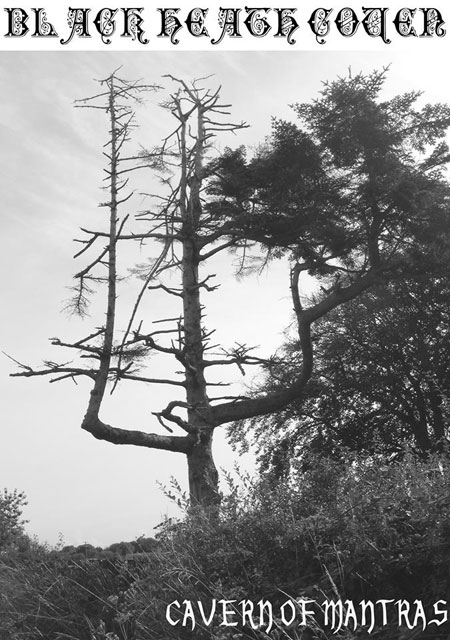 BLACK HEATH COVEN was created earlier this year after a number of conversations between Andy and Daz about doing a project together in the vain of all things dark and all things art. Initially envisaged as a once a year occurrence of getting together recording and releasing the product of their experimentation. Bringing together acoustic and electric guitars, synths, FX, tape recordings of noise, recorders and bowed instruments. The release ‘Cavern Of Mantras‘ is the first 36 minute instalment from this duo. A sound track covering the spectrum of drone and noise genres.

‘Cavern Of Mantras’ was recorded, mixed and mastered by BLACK HEATH COVEN at Star Track Studios, Stoke-on-Trent and will be released on Halloween, that’s the 31st October 2013, as a limited cassette via Cosmic Tomb Records.

ORANGE GOBLIN Premieres New Video Sabbath Hex; Back From The Abyss To Drop Next Month