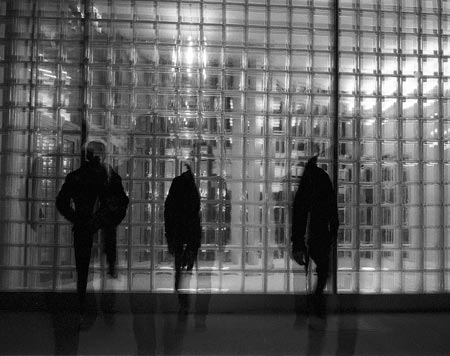 In Greek mythology, Titans would clash before the gods to win the power of an empire that went beyond the supersonic. Gladly, in 2012 BLACK BOMBAIM don’t have those periled paths to cross. This because “Titans” – double LP, released in May by Lovers & Lollypops – screams scorchingly by itself. 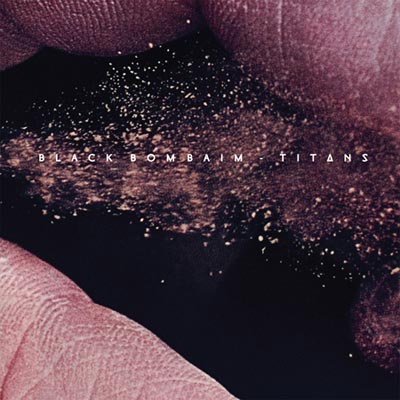 Coming from the unexpected musically prolific small city of Barcelos, BLACK BOMBAIM are three guys that grew up together exchanging records, amidst bucolic landscapes of Portuguese countryside and excessive drug experiences, playing outer-space jams, from planets yet to be discovered.

If “Saturdays and Space Travels” (Lovers & Lollypops, 2010) already foreseen great journeys, “Titans” – recorded in Meifumado Studios and mastered at Golden Mastering (Melvins, Sonic Youth, Om) in California – is the confirmation of a band that lives from the strength and determination of surgical improvisation, the ambience of a doped up bass, the power of reckless drumming and wailing fuzz-wah drenched guitars and keys.

For that, and after massive road experience, including tours in the UK, France and Spain, BLACK BOMBAIM are here to stay. And slay.

Monolord To Mesmerize Roadburn 2015 With Their Subsonic Vibrations