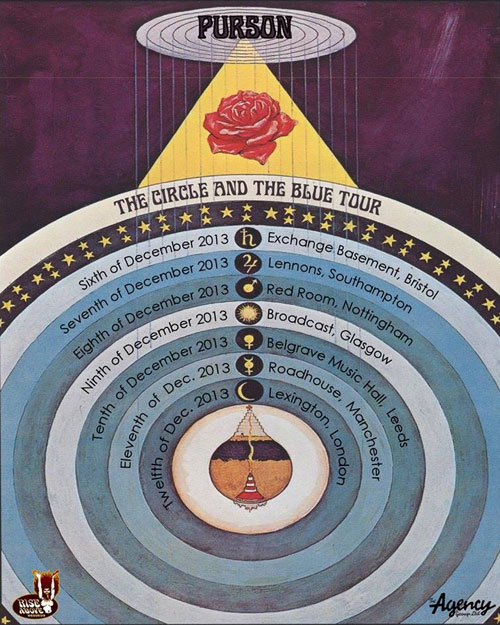 Mid week gigs can turn into absolute travesties leading up to the dreaded Xmas period, with people feeling either too lazy or exhausted to attend the more underground nights. Purson’s Manchester date was also coupled with another bill of the same ilk taking place down the road which certainly gave some doubt as to how things would turn out.

Luckily, even by the time openers Those Rotten Thieves were onstage there was a sizeable audience and cosmic atmosphere for the bands to feed off. Unfortunately, the plodding groove of the opening band was not the best start to proceedings with a set that failed to ignite any spark and left the bar as the most sensible alternative for many. 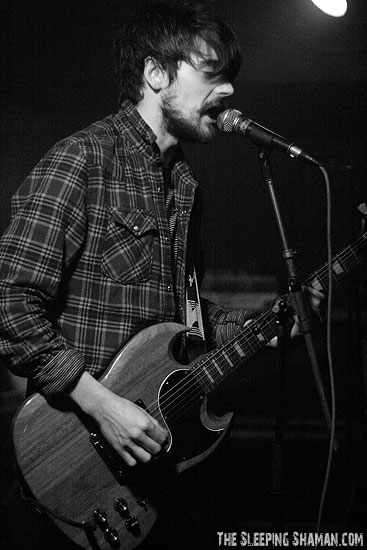 Knocking things up a few thousand notches was the crushing doooooom of Black Magician. Everything seemed to come together for the Liverpudlians whose Cathedral in even slower motion sound was incredibly captivating from the off. With two long and drawn out songs making up the majority of their set, Black Magician utilised their mesmerising riffs and keyboard combo to keep the audience in awe. It was Black Magician’s closer that really showed where the band are going with a more direct and classic rock vibe melding in with their trademark doom to create a truely unholy experience. Vocalist Liam Yates’ intimidating and now familiar chant of ‘Hear Ye, Hear Ye’ brought everything full circle with Manchester praying for God to have Mersey on their souls. 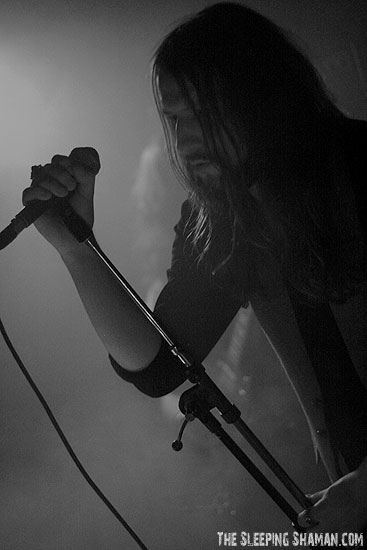 London’s psychedelic warlords Purson have visited Manchester a couple of times now, most recently supporting label mates Astra. These trips and label reputation have clearly won a fair few people over with everyone from doom youngsters to the hard rock lovin’ middle aged out to greet the band. Opening with ‘Spiderwood Farm’ was a good choice with their most catchy and Sabbathy riff reminding everyone why they are getting such positive vibes their way. Unfortunately, front-woman Rosalie Cunningham was having trouble with her guitar which got the opening numbers off to a rocky start before a quick apology and several excellently executed slabs of debut ‘The Circle and the Blue Door.’ 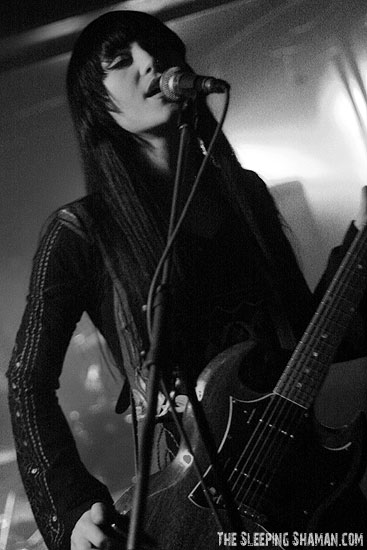 Rosalie seems to be very much the star of the show with a strong knowledge of the riff as well as a voice that suggests a Fleetwood Mac and Kate Bush influence. The powerful keys provided by Samuel Shove were the bands other defining factor coming in somewhere between Deep Purple and 60s pop. Closing to a warm response and even displaying some guitar heroics from the front of the stage, Purson wrapped up another successful night for fuzzed out heavy rock. 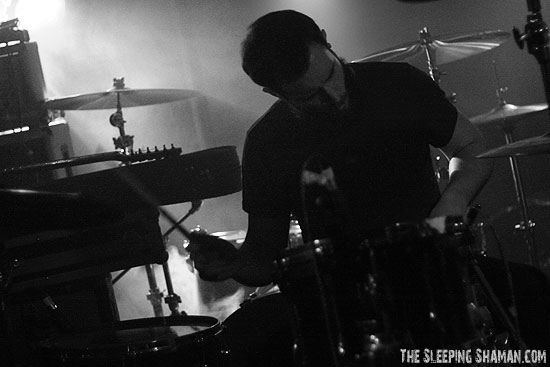 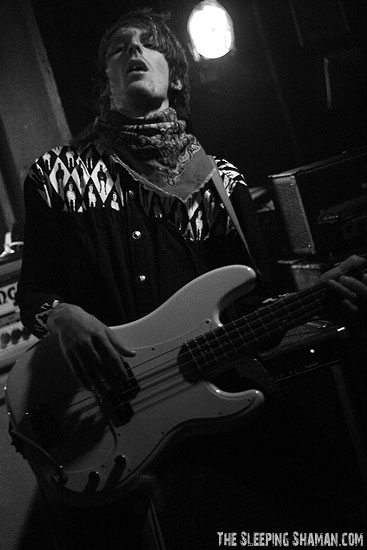 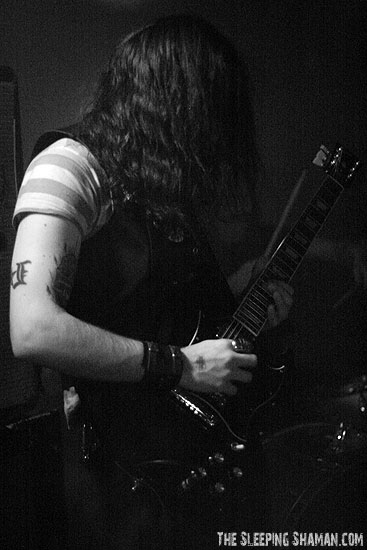 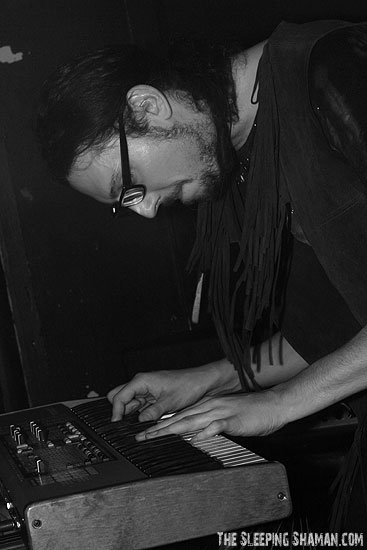 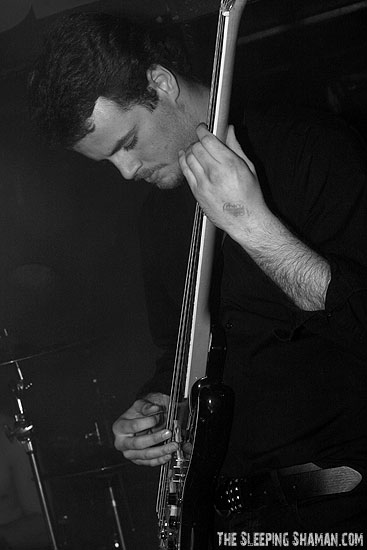 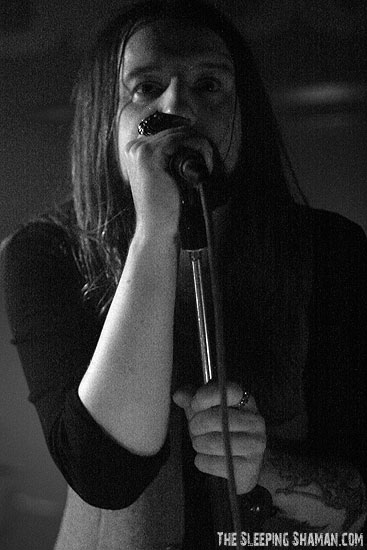 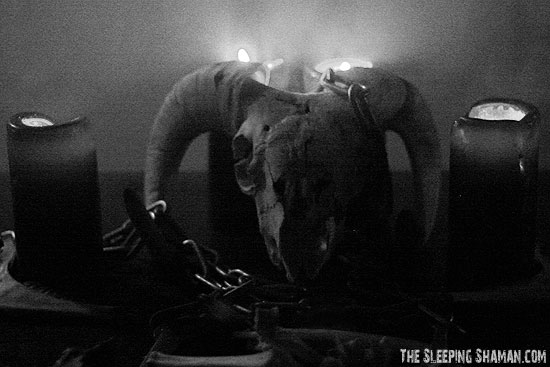 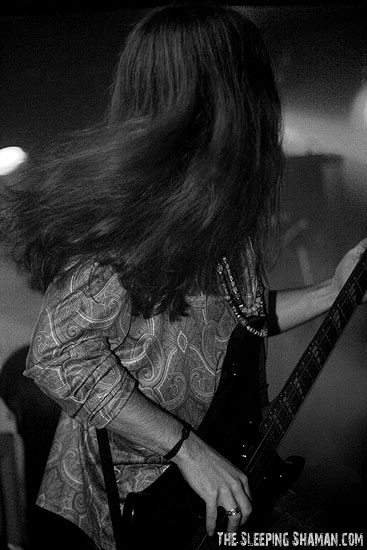 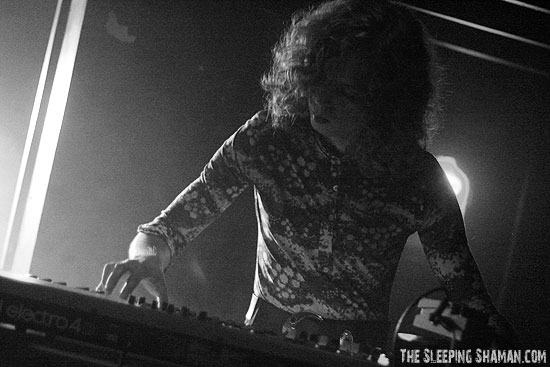 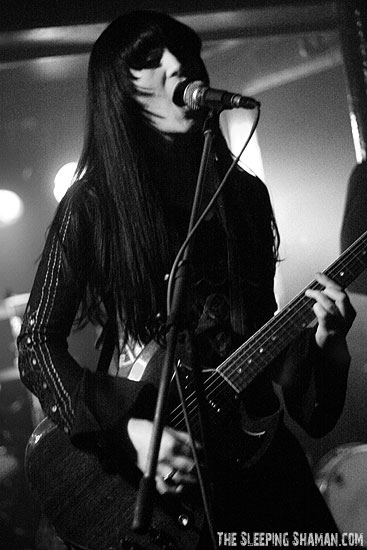 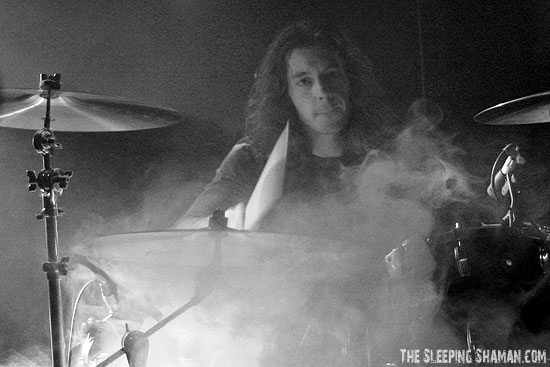 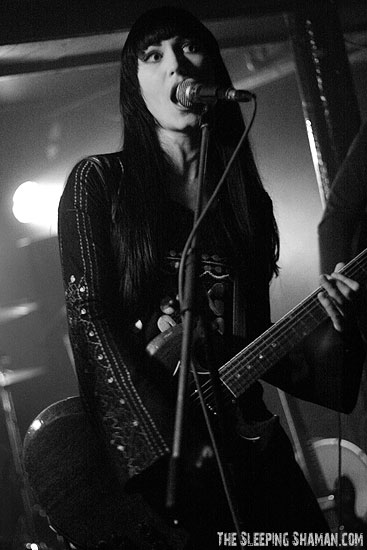 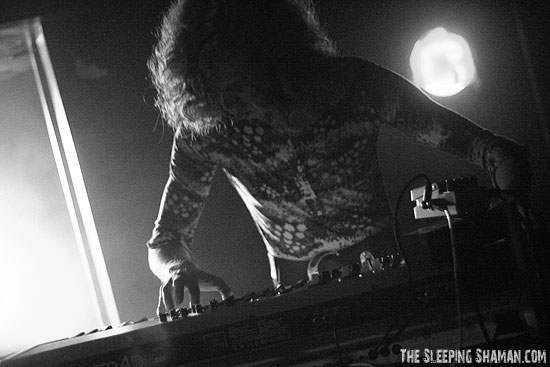 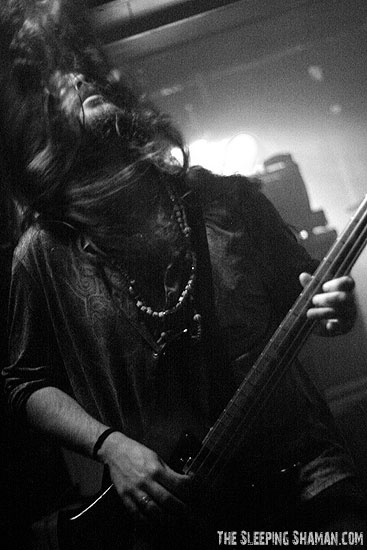 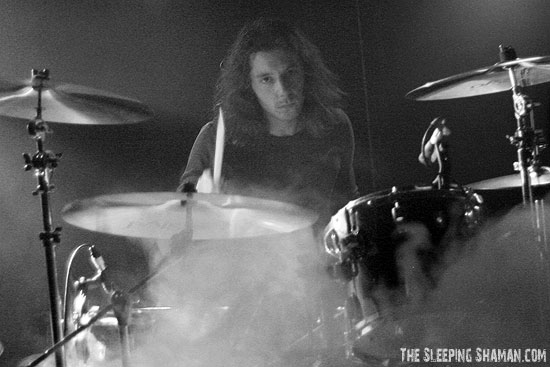 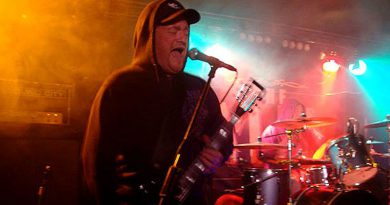 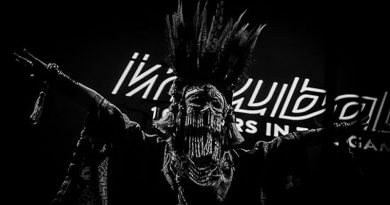