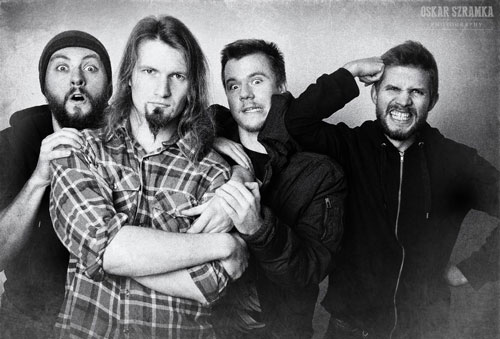 Poland’s heavy noise and sludge doom monsters SUNNATA will be finally releasing their long awaited debut album ‘Climbing The Colossus‘ on March 24th 2014. Terrorizer Magazine is now streaming the band’s full album in advance, so be the first to hear the full record by SUNNATA before its official release – exclusively and only on Terrorizer HERE.

Founded in 2008 as Satellite Beaver, the band released three EPs and played some of the biggest central and eastern-european stoner festivals, including Desertfest Berlin, Days Of The Ceremony (PL) or Robustfest (UA), and shared the stages with acts such as Sungrazer, Karma To Burn or Suma. In the beginning of 2014, the Warsaw doomsters changed their name to SUNNATA and with it, saw the band in a more heavier direction, the result of which is their debut album ‘Climbing The Colossus‘. 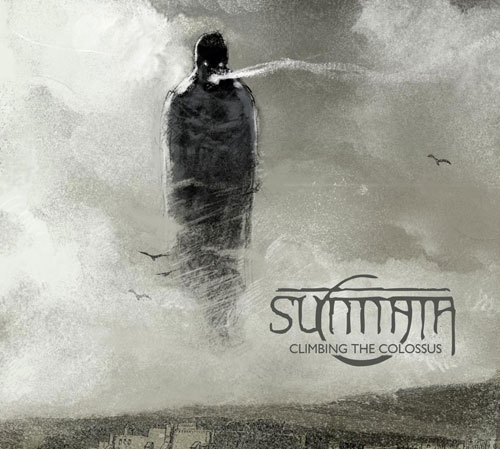