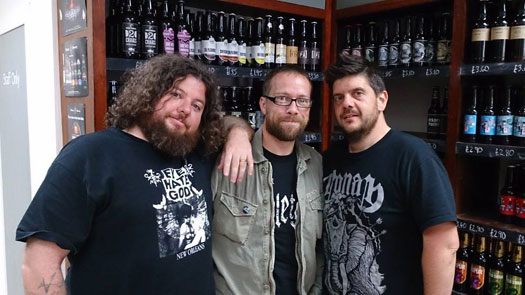 The stunning vinyl for hallowed Northern Irish bruisers SLOMATICS new album ‘Estron’ is out now via Head Of Crom Records, it’s limited to 300 copies on dried blood red vinyl, the audio was mastered by James Plotkin, while the artwork was once again handled by Tony Roberts and it’s now available to purchase direct from the label HERE, or if you prefer things a little more digital, the CD, which is being released via Burning World, can be Pre-Ordered HERE. 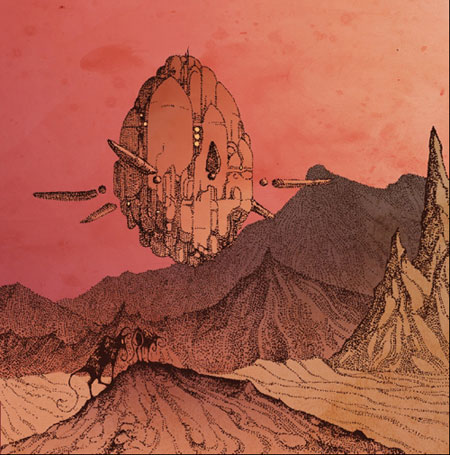 ALL PIGS MUST DIE: Track From Pending Second LP Now Playing At Pitchfork