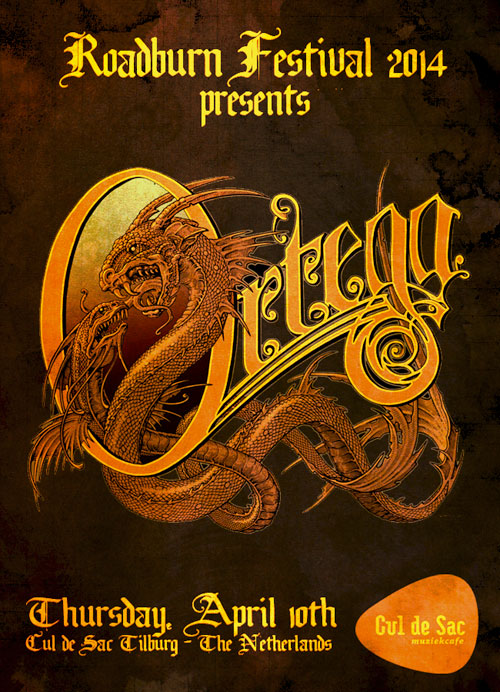 During last year’s Roadburn Festival, they experimented with using Cul de Sac, a music café located across from the 013 venue, as a fifth stage to host everything from electrifying solo performances to bands in sheer rock overdrive. The experiment was a success! In fact, Cul de Sac proved to be such a great addition to Roadburn that they have designated the friendly café as an official location for the entire 2014 festival alongside the 013 venue, Het Patronaat and V39.

They will kick off Roadburn Festival 2014 with their traditional Hardrock Hideout at Cul de Sac on Wednesday, April 9th (info HERE). On Thursday, April 10th, the café will showcase the ever-fertile metal / sludge / psychedelic breeding grounds of The Netherlands, giving Ggu:ll, Mühr, Seirom and Ortega the opportunity to connect with the international Roadburn community.

Seirom (aka Mories from Aderlating and Gnaw Their Tongues) will start things off. Prepare to be drawn into an alternate dimension as dazzlingly light and wildly uplifting as Gnaw Their Tongues is dark and chilling. Seirom’s latest, 1973, is a blissful and revitalizing trip. Released by Aurora Borealis, it would be at home on 4AD, too.

Tilburg‘s very own Ggu:ll are in the process of building a reputation as a solid live act, delivering aggressive yet melodic hypnotic doom, underpinned by crushing riffs and the anguished screams of William van der Voort.

Amsterdam-based tonal weightlifters Mühr subscribe to a cosmic doom esthetic that is both hypnotic and pummeling. On their latest album, Messiah, Mühr proves that there is more to a post-metallic scope than tonal largesse and longwinded execution, and the band “succeed in reshaping genre expectation in their own image,” according to JJ Koczan from The Obelisk.

Hailing from Groningen, Ortega is a sludge / doom band that is making quite a name for itself in the wake of three strong releases (1634, A Flame Never Rises on Its Own and The Serpent Stirs) and plenty of gigs, including no less than two UK tours in 2013 alone.

The combination of dark metal with progressive, psychedelic guitar leads, heavy riffs, and front man Richard Postma’s tortured howls makes the band an obvious choice for this year’s Roadburn Festival. If you love YOB, be sure to check out Ortega! 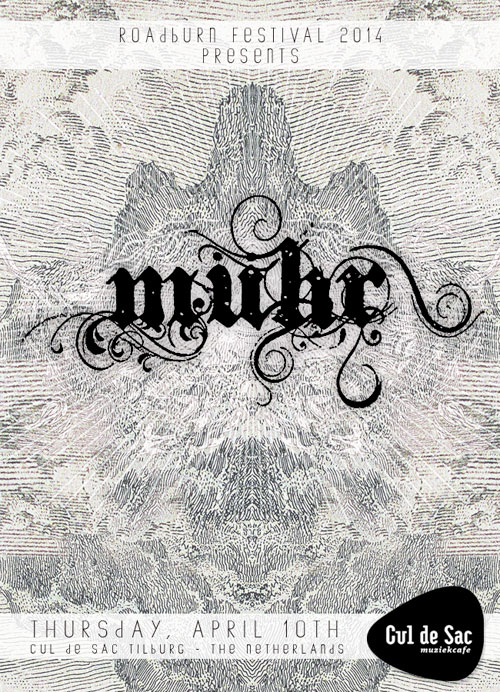 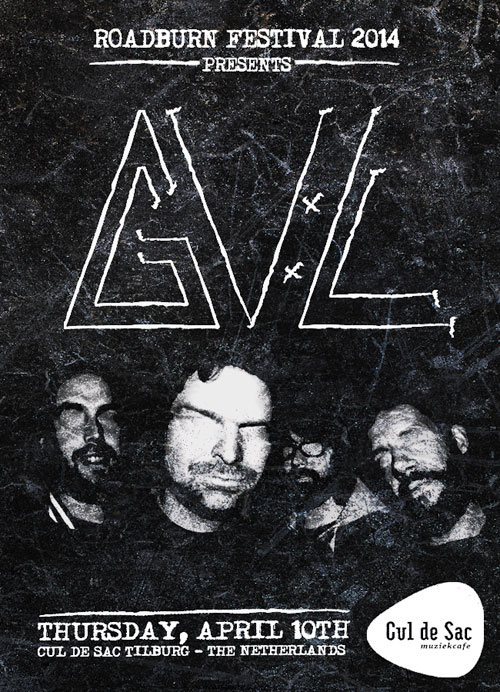 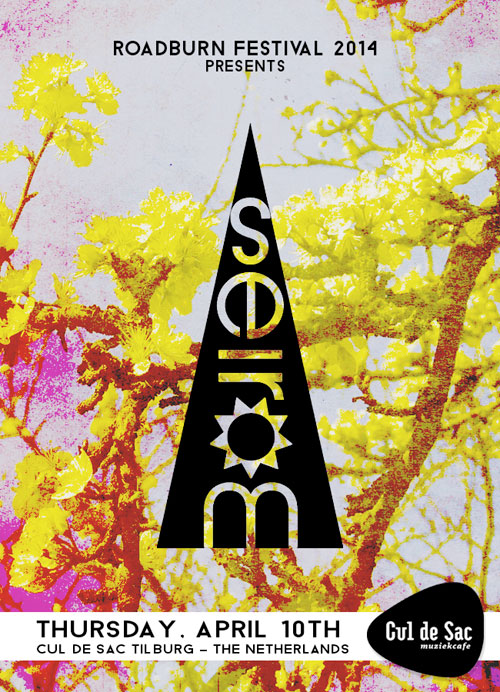