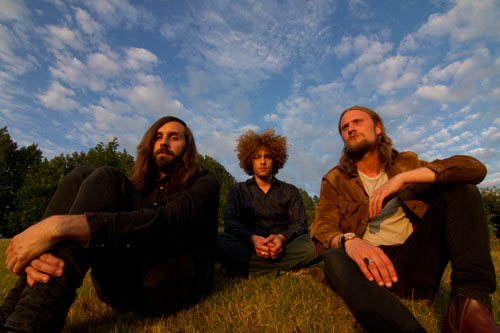 MESSENGER (UK) stream the entirety of their debut album, Illusory Blues, (review here) on heavily trafficked tastemakers Stereogum.com. Having already been awarded “Band of the Day” on TheGuardian.com, the website of England’s most prestigious newspaper, the buzz around MESSENGER‘s Illusory Blues continues to grow at an intense rate, with Stereogum proclaiming it “an inviting and beautiful album that feels as though it’s been transported here from another era, if not another dimension” and “a lovely and wondrous world in which to get lost.” Set for international release on March 31st through Svart Records, the entirety of Illusory Blues can be streamed exclusively HERE. 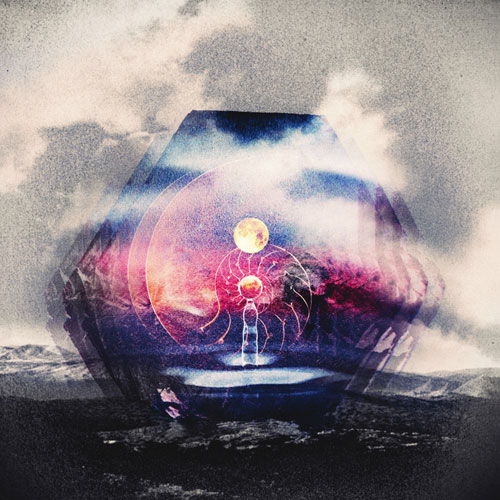 he musicians had made their names with bands in scenes as far apart as hardcore punk, black metal, and ambient music. Tonally, one might recall finding oneself in the same “space” occupied by other architects of sound such as Ulver, The Beatles, Swans, or Pink Floyd. But the stream of sound that emanates from the source of Illusory Blues is a heaving mass of organic richness, brimmed with intricate sounds that acknowledge the original fathers of experimentation but look forward in creating something new and unique.