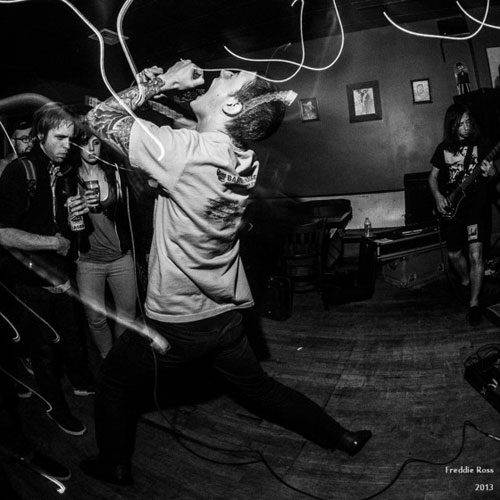 Following several massive tours of the country already completed this year, including a recent trek alongside Integrity followed by a tour of half of the US with Seven Sisters of Sleep, today FULL OF HELL takes back to the streets on an East Coast run of dates in preparation for their European tour next week, in support of their second LP, Rudiments Of Mutilation.

The new action kicks off today in Providence, Rhode Island, then blasts through Pennsylvania for three dates followed by two shows in Virginia before closing out in Washington DC on the 21st, alongside  Loma Prieta and Fucking Invincible. Just three days later FULL OF HELL’s seventeen-city assault with Circle Takes the Square and Code Orange Kids begins. And, following the Euro tour, the band will also take part in label home A389 Recordings’ first Summer Extermination fest in Baltimore alongside Municipal Waste, Ringworm, Power Trip, Noisem and Impalers, which is to be followed by yet another crushing East Coast tour as the FOH hate machine keeps churning.

FULL OF HELL has decided to give away Rudiments Of Mutilation digitally for this week only! From yesterday through to next Monday, July 22nd fans can download the entire album via the A389 label Bandcamp. DO IT NOW; DO IT RIGHT HERE.

The band also recently released their first official video, created for the track “The Lord Is My Light” by their cohort, director Lukas Hodge.

“Full of Hell want to open wounds however they can. The four-piece is so focused on delivering bile-soaked fury that they’ll use nearly anything at their disposal. While most of the tracks are acrid flashes of grind and powerviolence, there are still treks through squeamish noise and torturous hardcore. Seems like there’s always new releases by these guys, but this is the best I’ve heard so far.” – Decibel

“…Rudiments of Mutilation is an incredible album that should not go unheard. It is sick, unnerving, excellently established, moody, violent, and one of the best damn records that will be put out this year. You want dark? Here it is motherfuckers. Eat it up. 9.5/10″ – Metal Injection

“…this is the band’s finest work to date and as a statement, Rudiments truly serves as a moving monument to the inevitability and eternality of human suffering. 10/10″ – American Aftermath

“Rudiments of Mutilation is shapeless, above all portentous and one of 2013′s best records, while without question being Full of Hell at their best. Listen and prepare to numb your mind.” – Cvlt Nation 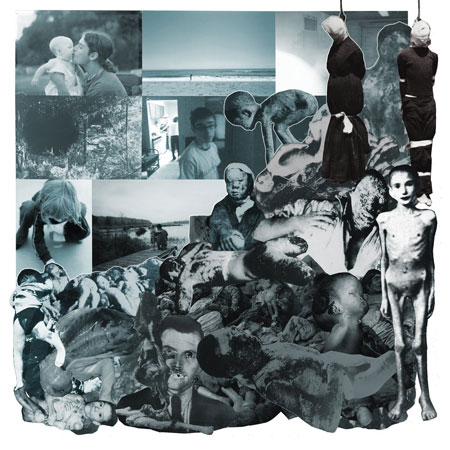