If instrumental post-metal meets post-black metal and blackgaze that has its finger on the pulse at the destruction of the planet which is happening all around us by the human hand, then the new split EP out of Trepanation Recordings should be high up on your playlist. Featuring Breaths, the solo project from multi-instrumentalist Jason Roberts and the instrumental duo of DIMWIND, this thirty-minute EP will be sure to take you on a thought-provoking journey.

And today, just 48 hours prior to its official release date, here at Shaman HQ we’re able to bring you the EP in all its glory starting with DIMWIND and their track Window Passed, that’s swiftly followed by Breaths with the track When Soft Voices Die that also features guest vocals from Chad Kapper.

Now click play below and lose yourself for thirty minutes at the hands of two opposing bands, but with the same outlook on the current state of humanity’s abuse of the planet…

American blackgaze act Breaths and Swedish post-metal band DIMWIND are teaming up to make an impact with an epos-like split EP Seasons. With this release, they want to remind us, in the midst of a global pandemic, about the much greater threat that we must not lose sight of – humanity’s abuse of the planet. Is it truly too late, or can we as an international community reverse the destruction we’ve caused to our planet? Will there ever be a time when our children or grandchildren can simply live without fear of the world coming to a violent end?

Set to be released on 15th April through Trepanation Recordings, Seasons features one (around) fifteen-minute track of post-metal and blackgaze from each artist that’s available as a digital download, but also on an extremely limited compact disc (50 copies) and an even more limited cassette (20 copies), that can be pre-ordered now over on the labels Bandcamp. 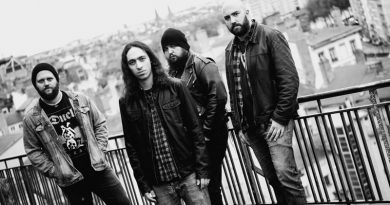 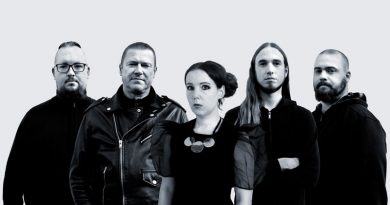 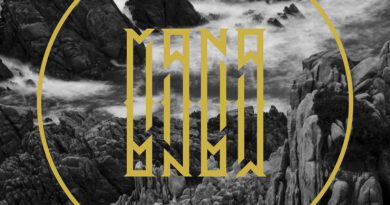