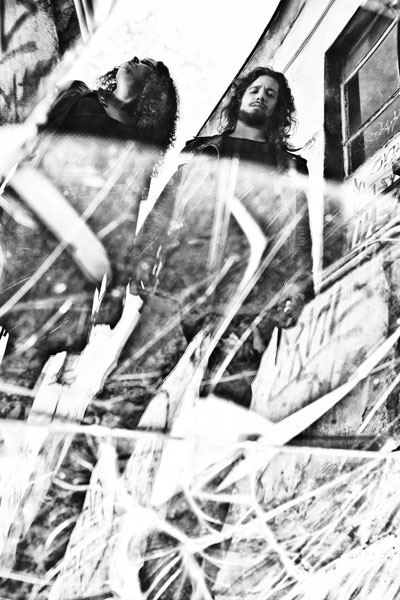 Guitarist Selim “SL” Lemouchi and vocalist Farida “F. The Mouth of Satan” of the Dutch occult rock act The Devil’s Blood  have posted the following message on the band’s Facebook page:

“As of the 22nd of January 2013 The Devil´s Blood has returned into nothingness. All planned Rituals will be cancelled. No interviews will be done. Consummatum est” -SL & F.

This sad news also means the band have also canceled the 2 planned sets for Roadburn 2013, but Walter & Co have assured everyone that they are working over time to find a replacement.