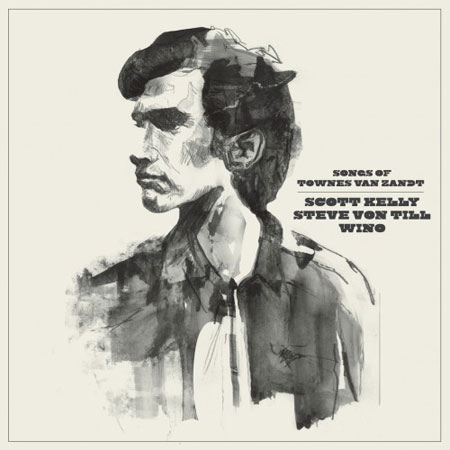 The first in an exclusive series of videos for the soon to be released tribute to the legend that is Townes Van Zandt, the trailer features interviews and music samples of the 3 men behind the project, Scott Kelly, Steve Von Till & Wino and also gives a great insight into what this country-folk genius meant to them.

More about the album…
After having performed material by Van Zandt solo and through various collaborations on stage over recent years, on solo releases and more, the aptly entitled Songs of Townes Van Zandt brings several songs each from STEVE VON TILL, SCOTT KELLY and WINO together in praise of his deep musical influence on them all. Through a personal contact of the artists, newly-formed label My Proud Mountain was founded specially in order to release this tribute, with Neurot Recordings handling the North American release of the album.

Songs Of Townes Van Zandt is available for purchase DIRECT FROM NEUROT.