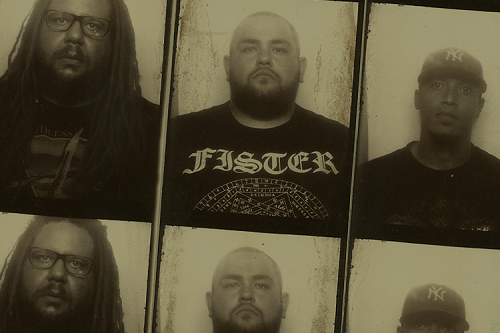 Home Is Where The Hatred Is is the imminent new EP from Denver blackened doom unit, PRIMITIVE MAN. Spewing forth four vicious slabs of nihilistic, feedback-doused audio atrocities, Home Is Where The Hatred Is was tracked at Flatline Audio by Dave Otero (Cephalic Carnage, Catheter, Cobalt, etc.) and will be unleashed as a special 12″ EP later this month via Relapse Records.

In celebration of its release, Cvlt Nation, who likens Home Is Where The Hatred Is to having one’s “chest cavity caved in and stuffed with shit,” offers up an exclusive premiere of third demoralizer, “Bag Man”. Further championing a “savage, heretical release,” Cvlt Nation commends, “a four song EP that drags your corpse across a field of broken glass, razor wire and repressed memories over the course of thirty-one terrifying minutes… one is continually abused by their output, with fiendish vocals mocking all that profess to worship a divine being.” Stream the new track HERE. 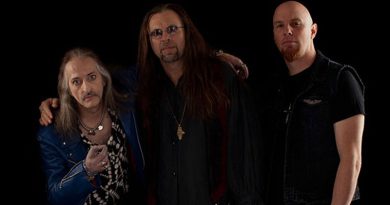