Skip to content
News
27th August 2014 Lee Edwards Free Electric Sound, My Brother The Wind, New Album Details, News, Once There Was A Time When Time And Space Were One, The Laser’s Edge, Video Trailer 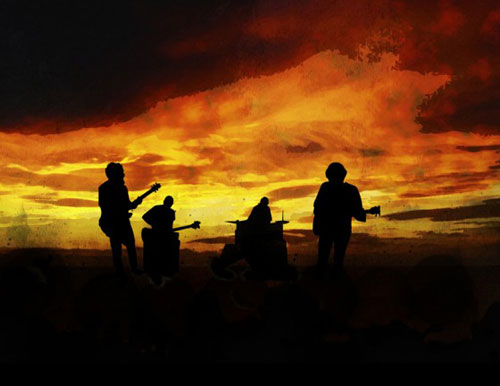 Sweden’s instrumental cosmic rock quartet, MY BROTHER THE WIND, will release their third full-length album this October, the opus harnessing forty-five minutes of the band’s entirely improvised, instrumental psychedelic rock, entitled Once There Was A Time When Time And Space Were One. Recorded live in the studio with no overdubs during a single day, the band used six and twelve string acoustic and electric guitars, mellotron, flute, bass, drums, congas and more to complete the task. The album was captured in full analog on 2″ tape courtesy of a 16 track Ampex from 1969 at Drop Out Analogue, in the snowy wilderness of Åmål, Sweden, with engineering duties handled by Love Tholin, who used vintage flangers, plate reverbs and tape echoes to achieve the LP’s unrestrained sound and exceptionally organic tones, after which it was mixed by Tholin and the band, and mastered by Hans Fredriksson.

A trailer for Once There Was A Time When Time And Space Were One has been released, featuring an array of photos documenting the album’s creation as well as the band performing both on stage as well as outdoors, an in-depth look at the LP’s awesome artwork, and the first audio sample to be leaked from the album. 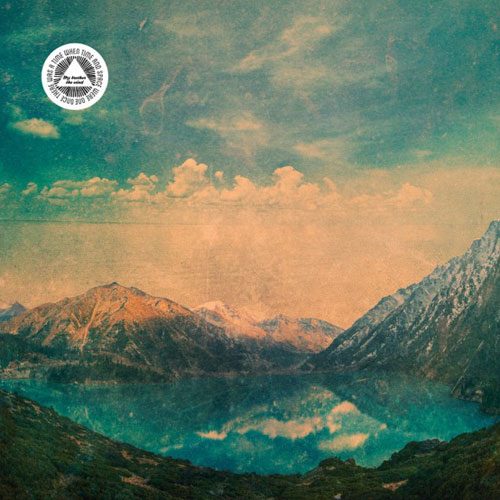 MY BROTHER THE WIND is a fully improvisational cosmic rock collective consisting of members of widely known Swedish progressive rock acts Makajodama, Magnolia, Animal Daydream and Anekdoten, their output an inviting sound for fans of Popol Vuh, Amon Duul, Sun Ra, Ash Ra Temple, Gong and Pink Floyd, Free Electric Sound — the instrumental music division of The Laser’s Edge — will release Once There Was A Time When Time And Space Were One worldwide on October 14th. Stand by for further transmissions including preorders for the CD and deluxe LP versions as well as additional audio from the album in the coming days.

Now take a moment and sample Once There Was A Time When Time And Space Were One below: 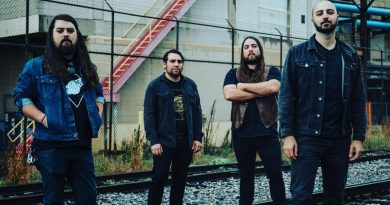