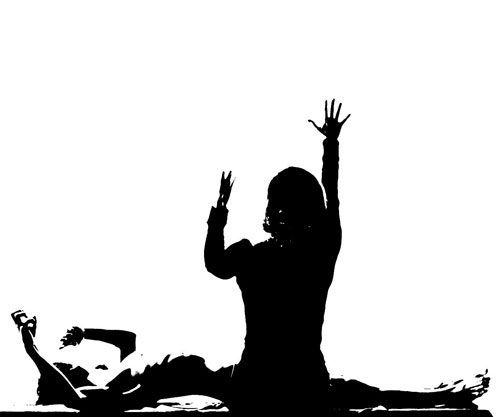 MANSION hails from Finland. The band name refers to the local Christian apocalyptic “mansionite” cult, Kartanoism, which lived its glory days in the 1920-50’s. Kartano is the Finnish word for mansion and is the surname of cult leader Alma Kartano.

MANSION is a six piece band brought together to create strong music reflecting the life of the cult’s followers. The band’s first Ep We Shall Live was released in June 2013 by Streak Records on vinyl followed by Nine Records’ CD release.

Now the band return with Uncreation, four epic MANSION tracks bringing down the fierce cult leader Alma’s spite towards the sorrowless heathens of modern day times. The lyrical themes cover both spiritual and corporal punishment. With Uncreation the mansionites journey further on their crusade against the mundane and sinful with frightening conviction as John proclaimed in his review “The Kartanoism mythos threaded through all of Mansion’s songs adds something so much creepier and infinitely less corny than so many of their “occult rock” contemporaries”.

And now, MANSION premiere a new video for the track Uncreation, created using images from an altar sermon, a ritual which Alma did for all new members, a subject which they will deal with later on… but for now, click play below to be whisked away into the sombre world of Uncreation.

Uncreation is self-released by the band on ultra clear 12” vinyl limited to just 100 copies, no downloads are available but if your wanting something a bit more digital, the record comes with a CD, along with various inserts and a ‘Glow in the Dark’ slip mat, order your copy today from their Bandcamp page. 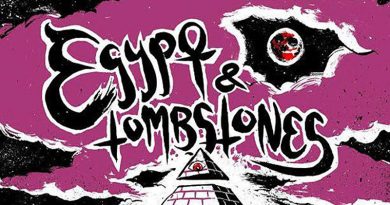