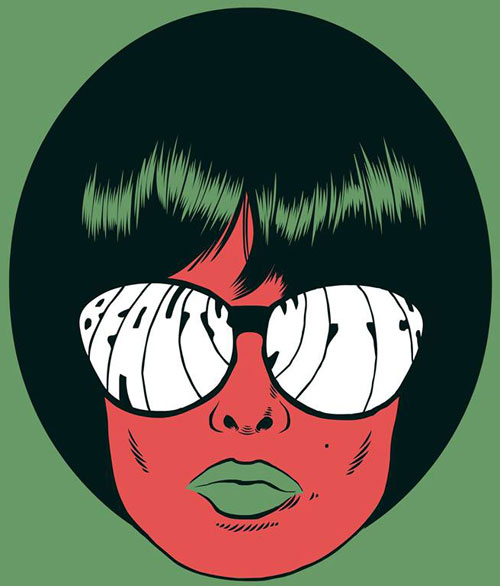 Manchester seems to be getting that old buzz back of late with promoters popping up left, right and centre, the latest being The Beauty Witch who throughout 2013 brought some blistering shows to the city including DEAD MEADOW, CONAN, PURSON, THE CULT OF DOM KELLER & THE COSMIC DEAD to name a few.

And now we’re into 2014, Sammy Powell, the man behind the moniker, is continuing to damage our inner hearing by hosting THE BODY, with very special guests ÅRABROT, closely followed by SOUREVIN & GRAVES AT SEA during April, then in June, he goes all psychedelic on us with 2 gigs, the first with MUGSTAR & BLACK BIMBAIM, then later in the month ELECTRIC MOON & BONG.

All gigs take place at The Beauty Witch’s spiritual home, The Roadhouse, Manchester & the full details, with support, links to tickets and the associated Facebook Events are below: