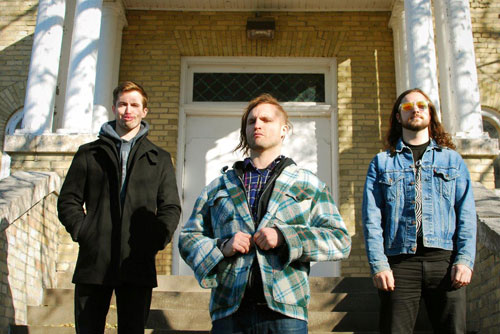 Metallic post-hardcore outfit KEN MODE have released a new animated video for the track ‘The Terror Pulse‘ directed by Christopher Mills (Modest Mouse, Interpol, Broken Social Scene). The song was taken from the Canadians’ critically-acclaimed new album, ‘Entrench‘ and is now being premiered via VEVO!

KEN MODE recently won the Western Canadian Music Alliance Award for Metal/Hard Music Recording of the Year. The WCMA’s were part of the 2013 edition of the “BreakOut West” music festival in Calgary. The band accepted their WCMA while away on the final leg of their European tour. More information about the WCMAs can be viewed HERE.

KEN MODE is currently touring the US in support of their newest record, ‘Entrench‘, which is streaming HERE and available through the Season of Mist e-shop. Cover artwork and tracklist can be found below: 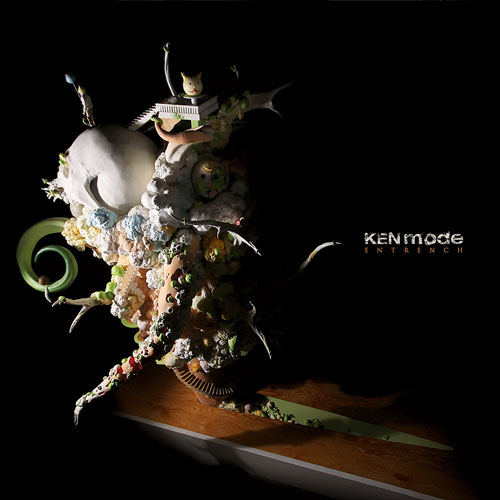 1. Counter Culture Complex
2. No; I’m In Control
3. Your Heartwarming Story Makes Me Sick
4. The Terror Pulse
5. The Promises Of God
6. Romeo Must Never Know
7. Secret Vasectomy
8. Figure Your Life Out
9. Daeodon
10. Why Don’t You Just Quit?
11. Monomyth

KEN MODE previously released a another music video from ‘Entrench‘ for the track ‘Secret Vasectomy‘ and a live clip for ‘Rome Must Never Know‘ both of which can be streamed below:

INCANDESCENCE Returns From The Ether With Two New Remixes