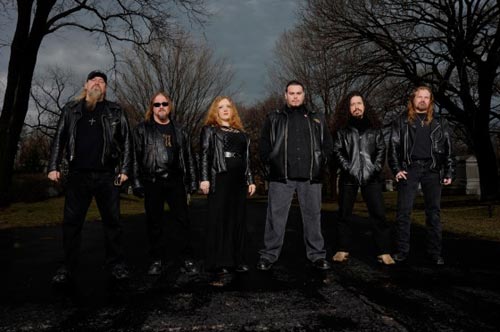 Distinctive Chicago-based doom collective EARTHEN GRAVE have confirmed a plethora of Summer tour dates throughout the country in support of their electrifying self-titled debut album.

A year after the creation of EARTHEN GRAVE, this union of talented musicians released their first recordings as the five-song Dismal Times demo, receiving immediate praise from underground metal and stoner rock media outlets and fans alike. The next few years saw the band playing intimate club shows as well as providing support for international touring acts on stages around Chicago and regionally throughout the Midwest and East Coast. This has sharpened each member’s skills within the unit and had defined their roles more prominently, fueling the already intoxicating chemistry of the band to dramatic new levels.

In late April of this year, EARTHEN GRAVE entered the studio to create their mammoth first album, simply entitled Earthen Grave. Produced by Ron Holzner, and released on CD and via digital download via his own indie label Claude & Elmo Music, this layered opus showcases even more range and diversity to the band’s commanding material, clocking in with over an hour of epic music!

Stream the entire album below or via the band’s BandCamp Page HERE. 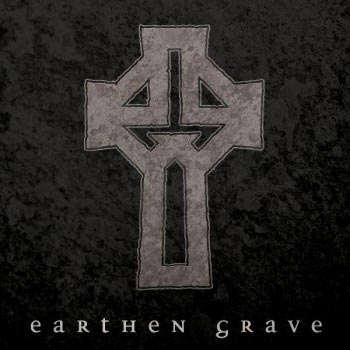