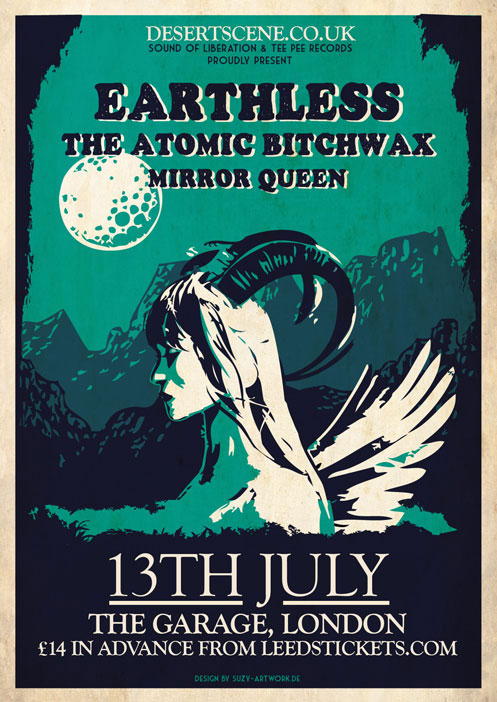 A stifling summer night in London finds a healthy crowd gathered at London’s worst venue, The Garage – but what has torn the crowds of hirsute hippies from lolling about in the sun and into a dingy, overpriced craphole in North London? Why, an appearance by California’s finest psychedelic tripmeisters, Earthless, of course! The Sunshine State trio’s bread and butter is (for those of you who have been living under a rock for the past decade or so) top-notch lengthy psychedelic jams, of the kind that has become quite fashionable of late, although none of the johnny-come-lately cookie-cutter “psych doom” bands even come close to the kind of mastery displayed by Earthless! Hence, when an exceptional band of this ilk rolls into town, it stands to reason that people will forgo their annual rationing of sunshine in favour of sweat and volume. 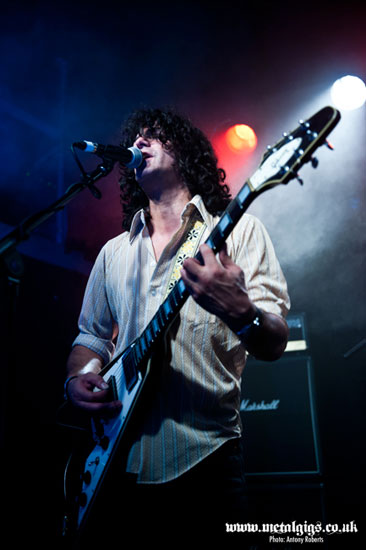 Unfortunately, I arrived too late to catch Mirror Queen (sorry guys!), but will instead encourage you to stream a song or two from the Tee Pee records website. It’s been a long time since I’ve seen or heard The Atomic Bitchwax, and the performance they gave tonight (including one and a half Floyd covers!) was enjoyable enough, although it pretty much solidified my memory of them as little more than an above average stoner rock band, although credit to them for having done this sort of thing LONG before most did! That said, twenty years of playing music has made them a very talented bunch of musicians, especially their bass player, who made his intricate, funky bass playing look as effortless as it was danceable. Shame the songs and vocals still don’t add up to much. 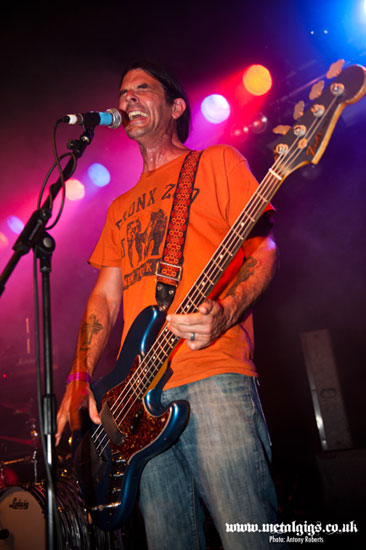 Earthless would never claim to have reinvented the wheel, but the sheer skill and technique of Mitchell, Eginton and Rubalcaba is enough to make you weep – I saw the trio last at Roadburn a year or two ago, and was blown away then, but apparently the London show they did on that same tour was pretty empty, which made it all the more gratifying to hear the ecstatic reception the band received! They opened with a track that was new to my ears, before diving headfirst through a delightful re-imagining of their concise but brilliant back catalogue of tunes, drenched in delay, wah and space, before returning for an encore of the Groundhogs’ “Cherry Red”. 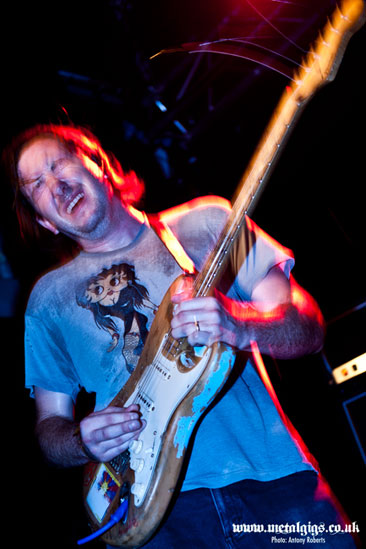 There was dancing, whooping and cheering throughout, and the whole experience was as perfect as you’d want from a trio of psychedelic warlords – it was that rarest of beasts: akin to listening to an hour-long song that actually held your attention, which is an extremely hard feat to pull off, especially when you have no vocalist for most of your set. But captivate us, it certainly did, and well worth a sweaty retreat from the clutches of the sun! Can’t wait for the new album, which we were told is due for release soon… 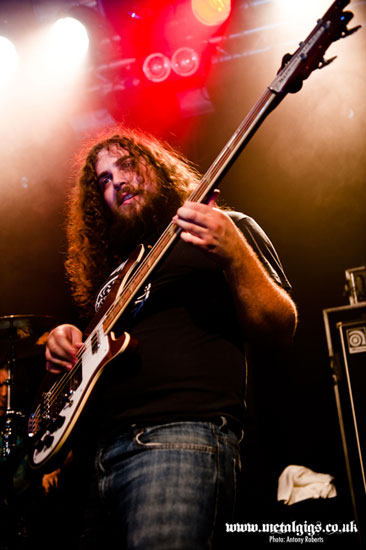 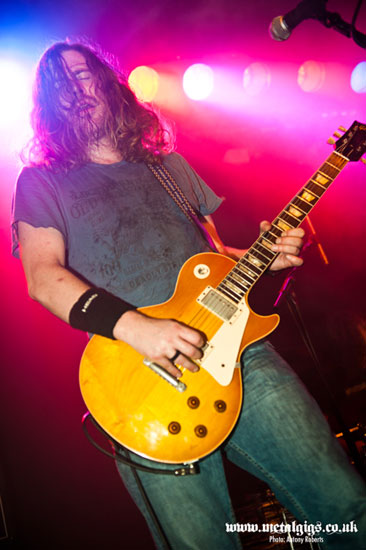 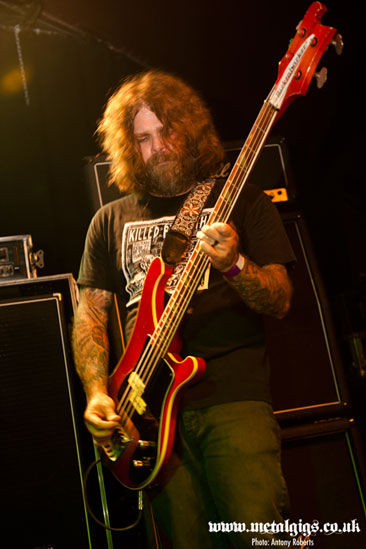 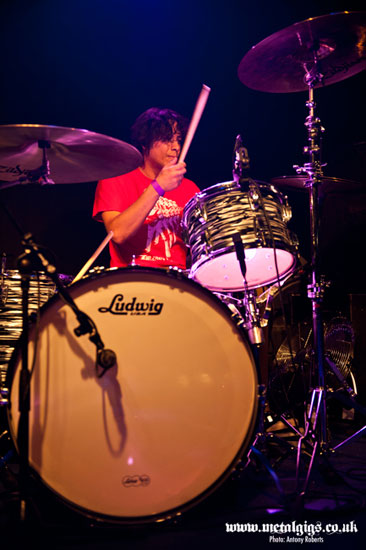 Scribed by: Saúl Do Caixão
Photos by: Antony Roberts (www.metalgigs.co.uk) 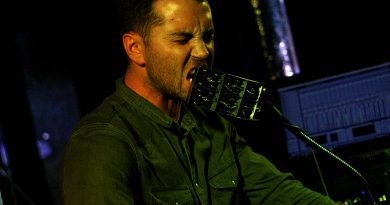 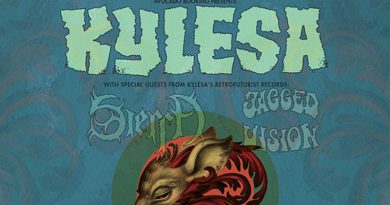 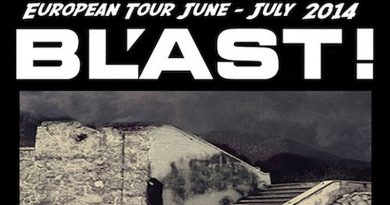