Roadburn are excited to announce the return of Roadburn Cinema in the V39 basement from Thursday, April 12th to Saturday, April 14th. 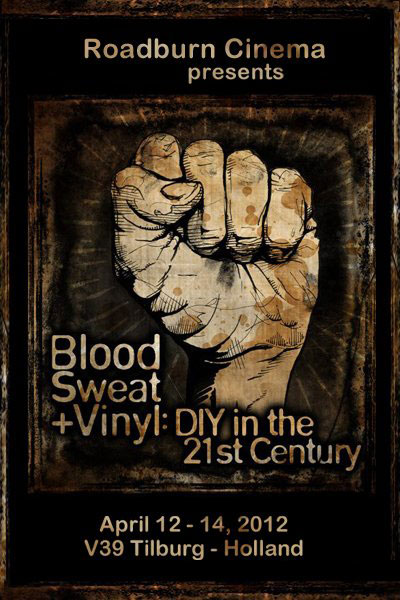 This year’s selections will include Blood, Sweat + Vinyl: DIY in the 21st Century; From 2005 to 2010, Director Kenneth Thomas documented the live shows and musicians on 3 artist-driven record labels: Hydra Head Records, Neurot Recordings and Constellation. Each of these labels combines hard-to-define, heavy music with a visual aesthetic that has enraptured worldwide fans, without the need for radio or corporate media outlets…. More information on this screening can be read over on the Roadburn website HERE. 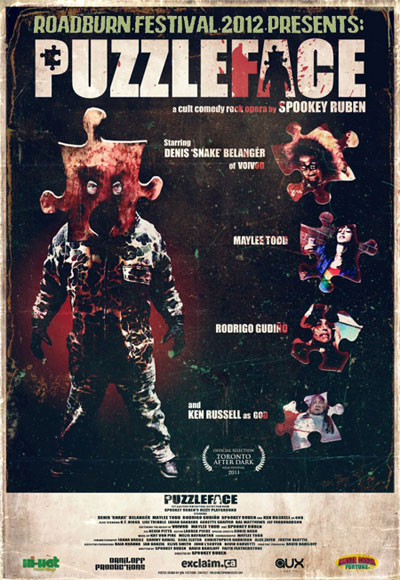 Additionally, Roadburn Cinema will also be screening the short film Puzzleface; Where can you find Rue Morgue founder Rodrigo Gudino praying to Ken Russell before being murdered by a man with a puzzle piece for a face? In the same short film that features Voivod‘s Denis ‘Snake’ Belanger as a mad scientist, of course, and a killer soundtrack that includes Voivod performing Missing Sequences from their classic album Nothingface…. More information on Puzzleface can be read over on the Roadburn website HERE.

THE BODY Confirm January West Coast Tour With Thou