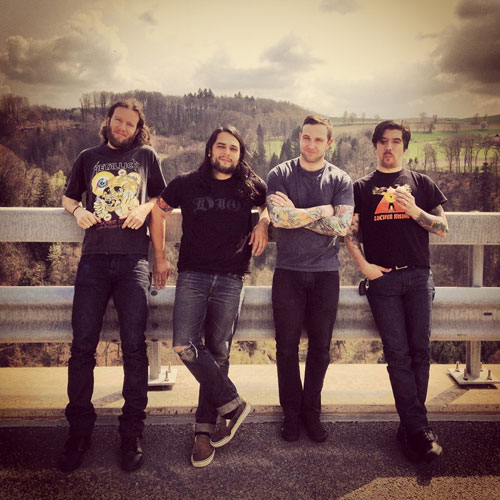 Old Man Gloom, the self-confessed experimental hardcore ‘supergroup who don’t suck’, are back with their sixth full-length, The Ape Of God, due for a release via Profound Lore on CD and SIGE on vinyl this November 17th. Their first record since the esteemed 2012 release, No, the voraciously experimental quartet have since cracked on with their quest to dismantle, disrobe and derail heavy progressive music as we know it, and by their own standards, they’re doing a great job. The eight tracks on The Ape Of God are laden thick with amorphous tone, seething noise and Mobius Strip riffs, deftly balancing colossal heaviness with ambient pedigree.

Formed in the late ‘90s in the wasteland desert of Santa Fe, New Mexico by Aaron Turner (Isis, Mamiffer) and drummer Santos Montano, Old Man Gloom was conceived as sonic experiment of sorts, which would inevitably become something of grandeur. Their Meditations In B debut was just a glimpse into the noisier and more experimental side within Turner’s musical repertoire, enabling him to explore his musical range a bit beyond what he was doing with Isis at the time (which was a time even before Isis really took off). 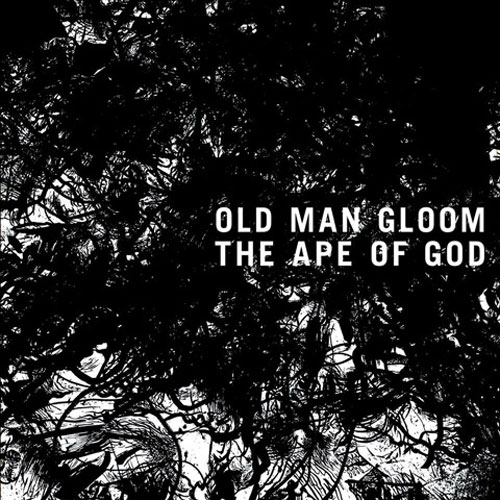 Shortly after Nate Newton of Converge and Caleb Scofield of Cave In would join this unique sonic behemoth (with Luke Scarola on electronics), and Kurt Ballou of Converge would end up serving as the band’s longtime control desk engineering commander. The results of this union culminated in the Seminar I and Seminar II epochs and the 2004 follow-up album Christmas, which helped in defining the band as one of the most influential in the genre of post-hardcore, alongside the band members’ main musical outlets who were obviously already heavyweights in the genre respectively.

An extended period of inactivity for eight or so years would then commence with the band members focusing on their main bands at the time. That is until Turner (who by now had put Isis to rest), Montano, Newton, and Scofield secretly conspired Old Man Gloom’s resurrection unbeknownst to pretty much everyone, where in 2012, almost unannounced, they released their No album to an unsuspecting audience. The band would go on to do a series of sold out live shows and then immediately began writing and creating their massive follow-up.

Old Man Gloom‘s “reunion” wasn’t just a one-off thing, and as some of the heaviest and mightiest material the band have ever conjured, The Ape Of God will surely stand as a highlight and one of the best works within the Old Man Gloom repertoire, the band now more relevant than ever before.