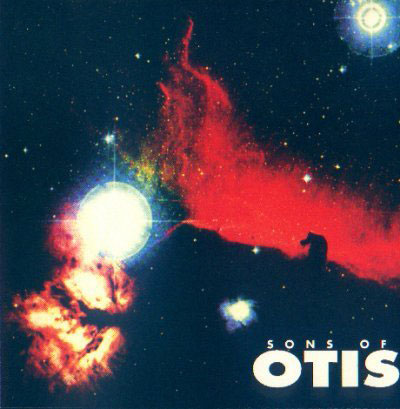 Burning World Records is proud to present the new addition in our ongoing cooperation with Spain’s Alone Records: SONS OF OTIS ‘Spacejumbofudge’. This milestone of a stonerclassic will be released on July 15th 2012 for the first time on vinyl. This is the fifth album to be released in this series after Wardruna, Farflung, Stone Axe and Trinacria.

Get a taste of the album by playing the first track of the album ‘Super Typhoon‘ and you can also check out all of the tracks from the album over on YouTube playlist HERE.

Pre-Sales are now being taken over on the Burning World Webstore HERE and please note, the album will be shipped third week of July 2012!

SPACE WITCH Debut Out Now On CD/CS/DD Via Orchestrated Dystopia; Vinyl To Follow In Early 2015