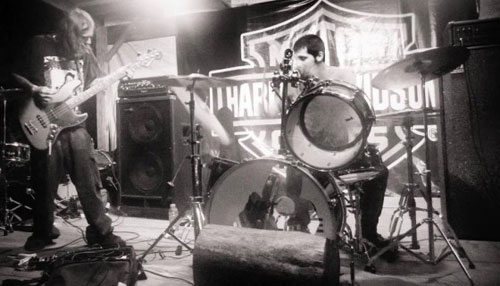 Comments bassist/noise enthusiast Greg Swinehart, “When we tracked this album, we planned on keeping a strong, raw, live sound. We didn’t want an overproduced sounding record. We don’t want to be the same shit as all the other bands out there. People like us or hate us. And fuck it either way. The backbone behind BLACK TAR PROPHET is hate mixed with a big fuck you. We’re not trying to jump on any bandwagon. We play what we like. And whatever genre it is, we don’t care. We are happy working with Domestic Genocide and hope to provide more noise before 2015, book as many shows as we can, and stay active, as we have been the past three years.”

Deafen will be available on April 19th via Domestic Genocide with preorders to be announced in the coming weeks. In the meantime, get down and dirty with scathing opening track “Dethroned” below:

BLACK TAR PROHET will impose their vibrations on local ears with a handful of live abrasions. More shows to be announced in the weeks to come. 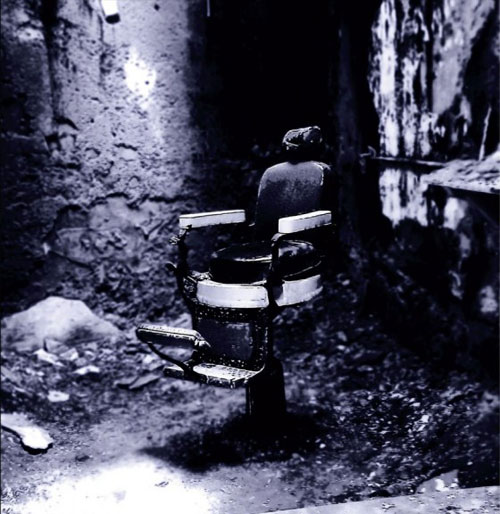 BLACK TAR PROPHET was spawned in 2011 in Nashville by Swinehart, then on drums, and former guitarist Mark Owen with a simple desire to record low quality demos of heavy riffs in Greg’s living room. The pair eventually left the living room jam sessions and recorded their debut LP, Note To Nod. Tracked and mastered in Swinehart’s shed, the record features one gargantuan forty-two-minute track of girthy riffs, feedback and hostility. Following a short live excursion, Owen fled the band for personal reasons. Swinehart moved to bass and recruited drummer Erik Dever. Their enormous volume efforts proved effective and in 2012 the band joined forces with Atlanta sludge bringers, Crawl, for a split CD. The following year the band performed upwards of sixty shows throughout the Southern and Midwest regions, deafening unsuspecting ears one decibel at a time. In 2014, no one is safe.