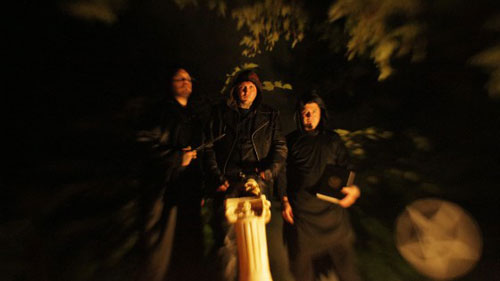 Slated for release next week via Magic Bullet Records, ANCIENT VVISDOM’s third long player continues to push the boundaries of both death rock and neo-folk while retaining the memorable simplicity and melodic catchiness present on their previous, critically-lauded offerings. Fusing all the prime qualities of the likes of Black Sabbath, Metallica, and Quicksand, into a wholly anthemic album of dark and light, each track comprising Sacrificial is hummable and infectious. Like the best practitioners in any field, founding vocalist Nathan Opposition and his brother Michael the Dark Angel make the execution sound easy while new addition Mitch Keith Morris wastes no time in channeling deep primitive and tribal percussive influences into the empowering sound that is unmistakably ANCIENT VVISDOM.

Delve into the sounds of Chaos Will Reign, now playing at Burning Ambulance. 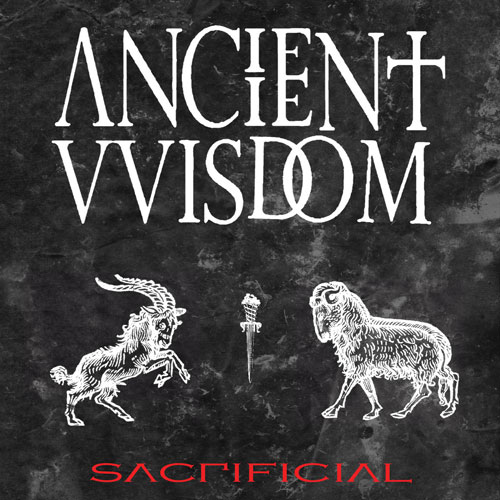 Sacrificial was produced by Opposition, engineered by Travis Bonner at The Diamond Factory Studios in Austin, mastered by Paul Logus (Anthrax, Clutch, Hellyeah, Shadows Fall et al) at Taloowa Mastering, and will be available CD and digitally on October 14th, 2014 and LP on October 28th, 2014 worldwide via Magic Bullet.