Cinematic drone soundscapes are the order of the day as two underground creatives by the names of Jon Imbernon and Mikel Vega team up to bring us Eolian Dawn, a six-track excursion into the realms of mind expanding experimentation that’s set to be released on compact disc and as a digital download by Sentencia Records on the 20th May.

And today, prior to its official release date, The Shaman can bring you a video for the track Nosommar. Edited and spliced together by Gure Hitzak Visuals using footage that was captured during late winter and early spring in 2022, the visuals transcend the audio experience, helping to give an insight into the inner workings of Messrs Imbernon and Vega on this collaboration.

Free improvisation of ambient textures made by two old acquaintances from the creative and experimental music scene of the Basque Country.

Jon Imbernon is the guitarist of Gangrened, a Finnish doom, sludge, and psych band with whom he crafts their particular brand of heaviness. He also participates in Xedh/Imbernon, a duo that delves deeper into the possibilities of the conversation between electric and electronic guitar, and has formed part in noise rock groups such as Ximel.

Mikel Vega is a musician with years of experience on the Basque Country underground music circuit, as his work with bands Killerkume, Orbain Unit, Conteiner, or Loan shows. Vega also works as a solo artist influenced by free improvisation, drone metal, jazz, and certain aspects of contemporary composition.

Eolian Dawn is made up of six slow, dark and minimalist pieces such as Nosommar or World Is Run By Mass Persuasion, where the interaction between the guitars creates a static and aggressive tension at the same time, leading to the violent closing of Social Media Hacked Your Mind But That’s A Difficult Thing For You To Comprehend.

Eolian Dawn will be released on 20th May through Sentencia Records and pre-orders are available now over on the labels Bandcamp. 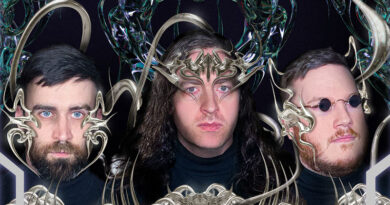 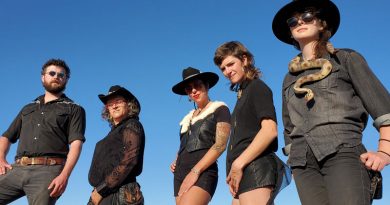 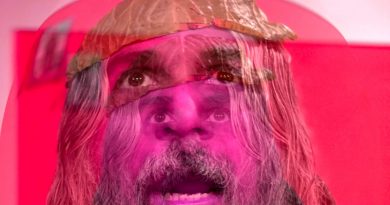