As Norway’s stoner, psych and space rock trio prepare to release their latest album, the eight-track entity that is Orbital Distortion on the 11th November through fellow Norwegian label All Good Clean Records, The Shaman is tripped out to be able to give you a taste of the kaleidoscopic attack that’s about to be thrust upon us, with the closing number Hevn.

About this seven-minute exploration, the band says, ‘Hevn (vengeance in Norwegian) is a proto-metal-epic about how the Norse gods will return from space to take back what once was theirs. This is our longest song ever and the final track on the new album.’

Now raise your ale horns to the Norse gods, and click play below to revel in the sonic vengeance of Hevn…

Set for release on November 11th via All Good Clean Records, Orbital Distortion sees the Norwegian trio delving further into space rock, taking off for a grand musical journey into outer space.

Since their Self-Titled debut album in 2019, Dune Sea have established themselves as a solid part of the Norwegian psych-scene. Their psych-space rock universe has expanded for every release and on this effort, it seems like they have left the Earth for good to cruise throughout the cosmos.

Orbital Distortion, the latest long-player from Dune Sea, releases 11th November through All Good Clean Records and is available to pre-order from the labels webstore. 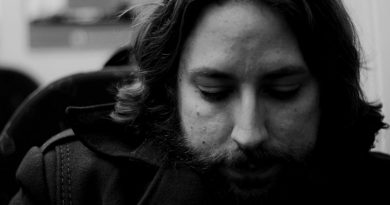 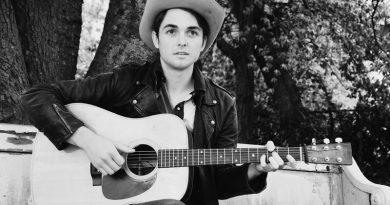