Heavy Psych Sounds don’t seem to be slowing down with the supersonic rate at which they’re bringing new music to the masses as this month see’s the release of Austria’s psych warlords Ryte and their Self-Titled debut album.

This predominantly instrumental foray into Doom, Space Rock and Psychedelia features four mind altering tracks clocking in at just under 40 mins, and today, ahead of the release date – this Friday, 17th January 2020, it’s an honour to bring you the album in its entirety below:

Ryte’s self-titled debut album is basically the result of an intense one-and-a-half-year writing process (late 2016 – early 2018), which was definitely fueled by a very creative and communal spirit within the band. The album consists of four long tracks which were constructed and developed carefully over time. The flow came totally natural as every member participated equally and contributed their very own personal abilities. The album definitely pushes the boundaries of Psych rock as it is influenced by countless styles of music including Doom, Prog Rock, Jazz and even World Music.The sound is dominated by down-tuned, sometimes doomy, sometimes epic twin guitars, dynamic and jazzy drums, distorted, playful basslines and spacey Theremin landscapes.

Even though vocals are rare they do exist and are done either by Lukas or Arik, while the lyrics refer to freaked-out sci-fi stuff. Production-wise Hannes himself took over the project and recorded the LP at his own rehearsal space. Michael Piller did the mixing and none other than the underground producer-legend Tim Green mastered the album at Louder Studios in California. Convince yourself and give it a listen! 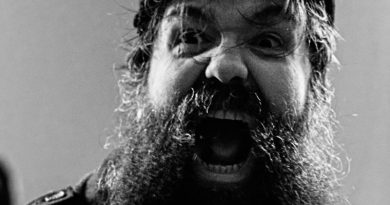 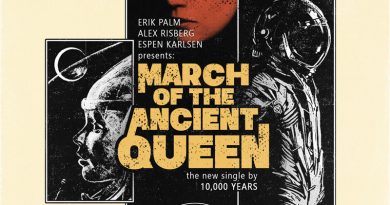