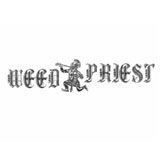 With some bands the clue is just in the name. Whether you have ever inhaled or not it should be fairly clear what the Galway/Ennis band are all about. Describing themselves as Occult Stoner Doom this doesn’t quite cover the mixture of sludgy down paced material they cover in their three track demo.

Having spent two years honing their craft they have distilled their manifesto into 11 slabs of blusey, occasionally psychedelic tunes that pay homage to horror, herb and all things heavy the best of which they are representing here on this 3 track release.

The demo begins with the opening statement of Final Spell. This is a huge atmospheric track that keeps things slow and low with monastic, rhythmic, chanting like vocals and walls of noise, like someone has out a 45 record on the wrong speed. At times it is like Black Sabbath on mogadon as it positively crawls along in its mournful manner.

In spite of this description it is a very listenable piece of music and this continues on second track Thy Kingdom Come as its haunting spoken word intro ushers in comparisons to a Hammer Horror movie ritual before it’s lumbering chords are interspersed with savage barking vocals.

Final track Sky Daddy is almost light relief after the powerful one two of what has gone before it. The demo closer is positively upbeat and far more stoner-esque than doom as it pounds along with an almost catchy refrain and a huge epic solo.

Wed Priest is a good demo – the production is dirty and low end but not burying the music under a ton of sludge. It is clear from this and the other 8 tracks on Reverbnation (check them out at www.reverbnation.com/weedpriest ) that they are developing their sound and confidence. Once they take these tracks out on the road they’ll be a force to be reckoned with. 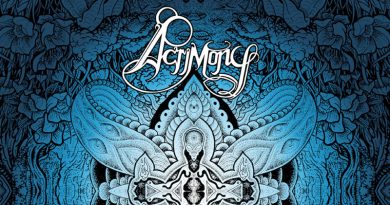