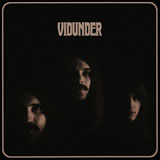 OK, as I see it, here’s how the music industry works. There are a few bands who do their own thing and trundle on in their own little world and exist of themselves. Many of these bands may achieve either global success or only maintain a cult following but either way they should be applauded for their dogged persistence and individual vision. Occasionally, one of these bands will achieve some form of success and at point the vultures will come circling. A million bands will smell the success and start to adopt very similar styles to the originators. At the same time as this happens the labels will join the ravening hordes looking for the next band to emulate the success of the originators. We have seen it time and time again with punk, grunge, hair metal, doom metal, stoner rock, thrash, boy bands, girl bands, R&B, indie, hip hop…no-one is safe!

What does this have to do with Vidunder. Let’s just say that right now I’m getting the distinct impression that you could step off a plane in Sweden, throw a stone and hit a member of a band who wholesale take the styles and sounds of vintage hard blues rock bands such as fellow countrymen November and painstakingly recreate it. It all seemed to start with Norskken and their progeny Witchcraft and Graveyard and from their filter down to bands such as Horisont and Brutus and now down to bands such as Vidunder. In their own right Vidunder are not a bad band at all. The musicianship is fine, the singing is decent, the songs ain’t bad…etc. It’s just that there isn’t anything here to distinguish them from so many of their counterparts…the same ultra clean guitar tones (probably vintage Orange gear…the “must have” gear for true authenticity), the same vocal tone, the same riffs, the same retro production, the same artwork, the token tracks sung in Swedish. It’s all starting to look and sound a bit too familiar now.

Don’t get me wrong, I love music from the 70’s, it is an abiding passion for me. The problem is the music from the 70’s has been done and is still available regardless of how authentically bands are recreating it now. The bands who so slavishly follow these trends forget that the bands of old progressed as music continues to progress. I’m all for bands adopting a vintage stance but the pool of inspiration is pretty shallow but with such rigid adherence to a certain style without acknowledgment of other music repetition of ideas is inevitable and this is what we are starting to see right now. Some bands such as Brutus, for example, are able to take these retro stylings and imbue them with a sense of fun and an undeniable energy whilst displaying an awareness of other styles of music whereas Vidunder just seems too serious, too studied in their devotion to the era. Musically this just falls a little flat in both its lack of scope and the rather dull production which places great emphasis on a guitar sound that, basically has no real tone or spark.

I hate to say it but Vidunder very much seem like a band who will ride this current wave of fascination with all things retro, release a couple of albums, play the circuit, maybe even a few of the myriad festivals that Europe has to offer then gradually fade much like the million and one bands of the early 70’s have done. Who knows though, maybe in 40 years someone will pull this album out and hail it as a classic…then the cycle can start again! 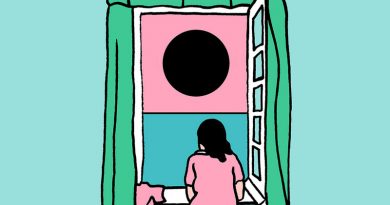 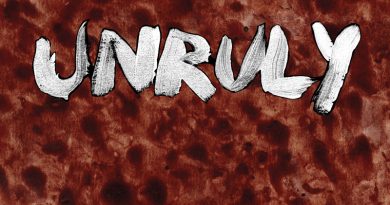 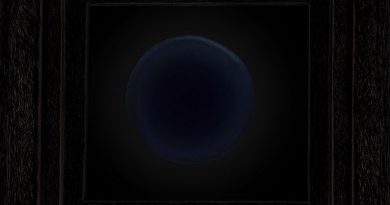